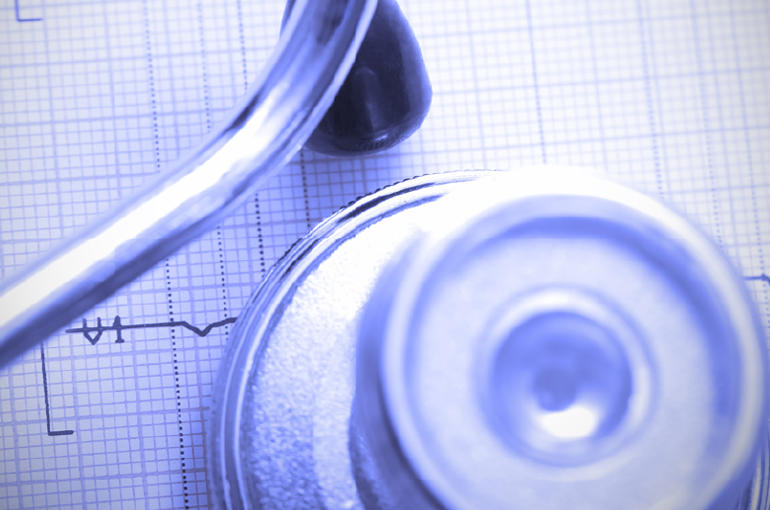 (Article en anglais) A recent SCOR publication issued from our team in South East Asia (SEA) raised an important question concerning the relevance of our current CI standard practices.  In short, without including ICU coverage, especially in the age of COVID, are we keeping pace with the needs of consumers?  While the article below cites case examples from the SEA Market, where the study was conducted, we believe the topic to be universally relevant for all markets, and worthy of broad consideration.

It has undoubtedly raised questions for consumers whether their existing insurance coverage remains adequate or, more importantly, relevant. Prior to the pandemic, the race among insurers has always been focusing on the proposition of ‘more’, ranging from ‘more’ conditions covered, ‘more’ payment combinations, ‘more’ stages of CI covered, or increasingly niche coverage offered, i.e. CI coverage for a young age group, silver generation, or expectant mothers (marketed under maternity coverage).

The COVID-19 pandemic has shed light on the long term physiological and psychological effects of prolonged hospitalization, particularly Intensive Care Unit (ICU) admission. We begin to ponder the relevance of the current CI product design, with the obvious constraint of the over-reliance on disease definitions which lacks a ‘catch-all’ proposition. Many other significantly severe, life-changing conditions could not be catered for under the traditional design. While certain definitions cover non-disease-based conditions such as Loss of Independent Existence and Coma, those conditions are not suitable to cover the range of severe events that one may face.

Traditionally, ICU coverage was only provided through additional payments made to insureds under their Hospitalization Cash Income products based on the number of days spent in ICU to be a temporary helping hand while medical plans are covering the direct cost of treatment. The rationale behind the product design was based on a common assumption that once a patient is discharged from ICU and the hospital, the problem is resolved for good and were not designed to help with the consequences of these admissions. However, the reality remains that the discharge from ICU is just the beginning of a long journey of rehabilitation.

Major advances in medicine are accompanied by improved survival rates of CI, resulting in major challenges for ICU survivors commonly known as the Post-ICU syndrome (PICS). Prolonged ICU admission is exposed to higher rehabilitation costs involving psychosocial care and physiotherapy. Statistics revealed that an individual suffering from PICS will take approximately 3 to 12 months, on average, to reach full recovery, which naturally lead to loss of income during this period.

These costs, whether incurred directly due to rehabilitation or indirectly from one’s inability to fulfill occupational obligations, are only covered should the underlying illness fulfill the CI definitions. There are several scenarios where a protection gap exists due to the constraints of the current CI product design.

For instance, taking the example from Malaysia’s Registry of Intensive Care2, several common causes of ICU admission are not covered as a lump sum benefit by a typical CI product. While it would be possible to add more conditions into the CI inventory list, the process would be endless and likely to result in CI definitions getting more complex and less consumer friendly. Products that are too complex invite potential confusion and disputes, be it at point of sale or at claim stage.  On the other hand, there remains disparity on the actual financial loss suffered and the disease severity as defined by the CI policy definitions.

Figure 2: Comparison on the claims payout scenario for one that owns a $ 100,000 CI policy

In the example above, Stage 1 Melanoma (payable under ‘Cancer’ definition) would result in the same amount of lump sum payout as End Stage Renal Failure (ESRF), while at the same time leaving out sepsis requiring ICU admission. Apart from the disparity in terms of the 5-year survival rate, the same is easily illustrated in the total estimated cost of treatment for the survivors of these 3 conditions. The quality of life for individuals with Stage I Melanoma would be expected to be better as compared to those with ESRF or those surviving sepsis.

ICU coverage has an exciting new step in reimagining CI coverage. From the consumer’s perspective, ICU admission is far more relatable compared to the current complex Critical Illness definitions and more effective in providing the coverage needed to bridge the protection gap. We believe the future of CI coverage should rightfully be heading towards the direction of a ‘life event’ claim trigger, rather than falling back to the non-exhaustive list of conditions to be covered. This would further strengthen the proposition and sustainability of CI being an asset protection tool, aligning the interest between both insurer and the consumer.

One point to note is that a country with lower social safety nets such as unemployment insurance will expose the most vulnerable families with no diversified source of income in case of ICU admission. Here lies the opportunity for insurers to close the gap between social welfare and protection need with their current product offering.