What if an app could save lives?

ReMark, in partnership with the City of Fukuyama, launches a sandbox project to study the ability of wearables to detect early symptoms of illness. 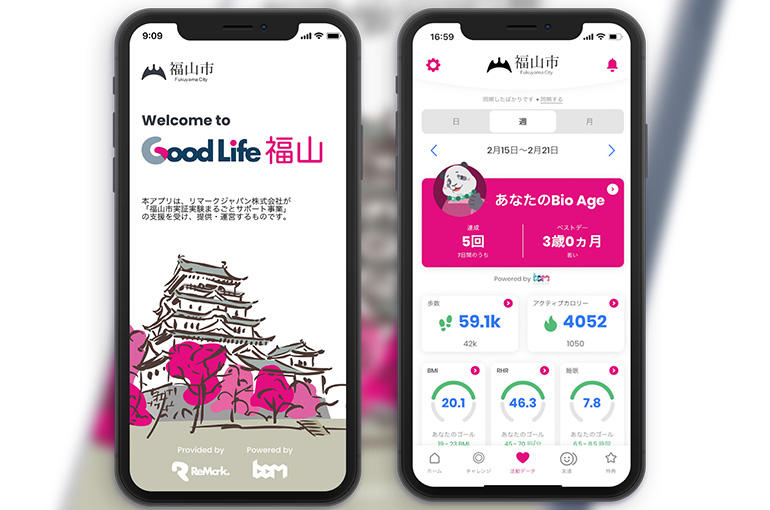 Detecting Covid-19 early has been proven to be critical in ending the pandemic, yet this simple fact is complicated by the reality that people can be contagious before displaying any obvious symptoms, like a dry cough, tiredness, or fever. Public health authorities responded with costly measures through lockdowns, testing regimes, and physical distancing measures. But what if data from wearables could detect signs of Covid-19 before symptoms become visible?

ReMark, SCOR’s insurtech subsidiary, is putting its data to the test: 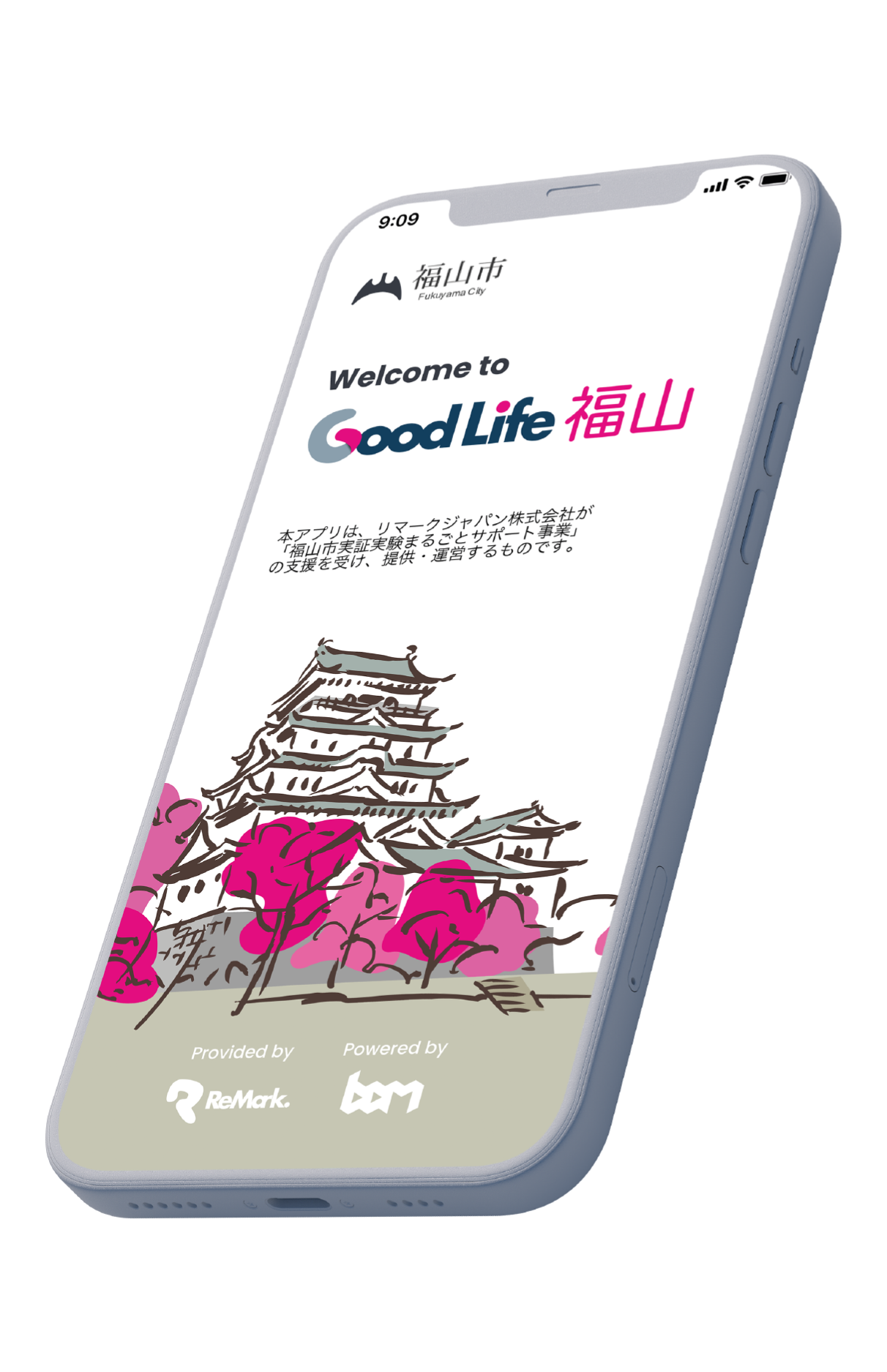 According to ReMark’s latest Global Consumer Study, a third of global consumers own a smartwatch. Buoyed by the popularity of wearables and research breakthrough, the company wanted to test whether wearables could detect imperceptible early symptoms of an infection.

“While keeping personal information private, we leveraged the sophistication of wearable technology to show that data can serve us more than we think. Our modelled scenario shows that by detecting symptoms up to 3 days earlier can reduce the R0 up to 77% within one month” says Mandy Luo, Chief Actuary and Data Scientist.

Responding to the City of Fukuyama sandbox program, ReMark developed an algorithm that uses regular activity data from wearable device to assess health and detect possible signs of illness.

Supporting the City of Fukuyama in its digital transformation.

Through this public-private partnership, ReMark will deploy the new early illness detection algorithm as a “plugin to its Good Life health & wellness engagement app for the first time.” The partnership with ReMark is a new step to turn the City of Fukuyama into a smarter city, launch an innovative public health campaign and contribute to controlling Covid-19.

From encouraging citizens to be more physically active to being notified early of any health condition changes, the apps many innovative features will benefit up to 400,000 inhabitants over the age of 18. Na Jia, ReMark CEO observes that “Covid-19 is the first pandemic of the information age. Machine learning and wearables can contribute to redefining the future of health. By empowering users with more knowledge about their own health, we open a new proactive approach to health management.”