What is AI and what can be done to stop it from spreading? 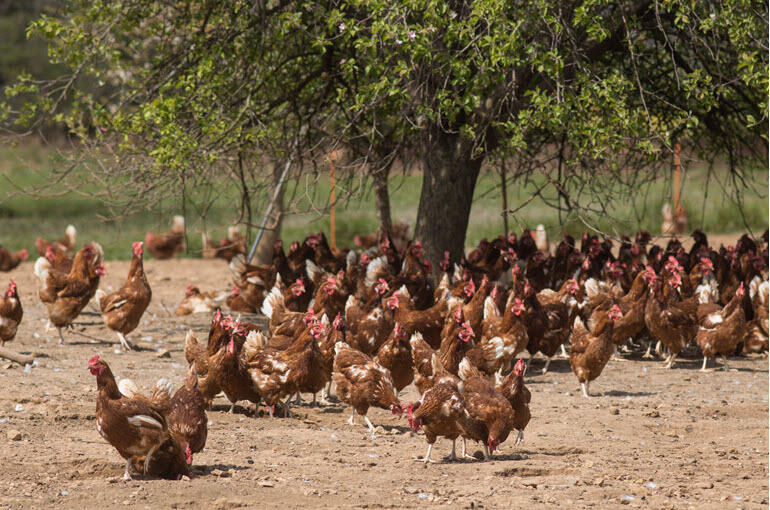 Global poultry production is massive in scale, with tens of billions of chickens, turkeys, ducks, and other poultry species raised every year for meat and egg production. While most poultry are raised in commercial systems, there is also a great deal of village or backyard production, mainly in developing countries but also increasingly in developed countries.

Poultry production is economically important worldwide, responsible for generating an estimated USD 20 billion per year in the United States alone. Diseases affecting poultry can have a devastating impact on productivity and production, as well as on the trade of live birds, meat, and other poultry products. Avian pathogens do not recognize national boundaries.

Poultry farmers and the whole poultry industry invest significant sums to keep the poultry healthy. This newsletter looks at a disease that infects several bird types and causes significant losses to poultry, both within and beyond the agricultural sector: Avian Influenza. 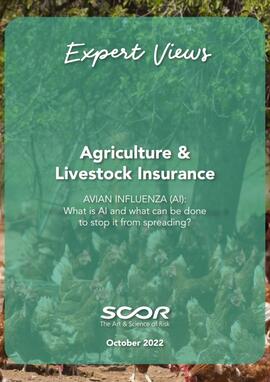