Archegos: can’t see the forest for the trees?

After the Greensill collapse, the Archegos Capital Management story has set new alarm bells ringing over the significant risk for investors represented by excess leverage in the system 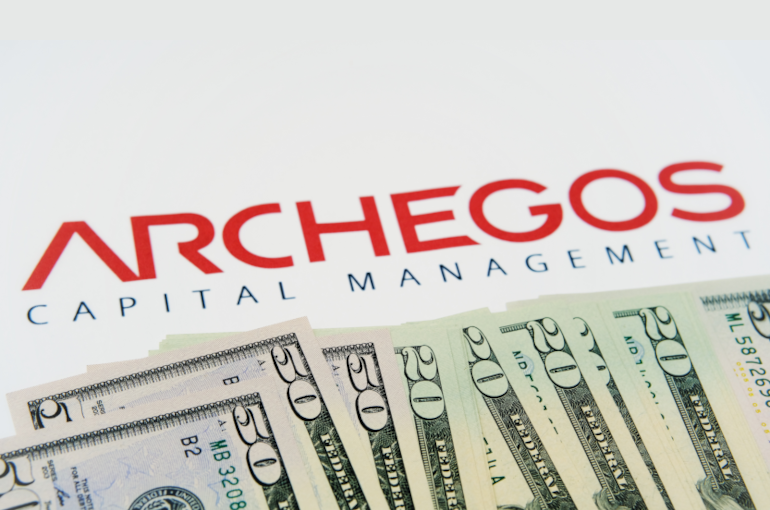 Lending stock to leverage positions is a basic financial technique, so it seems very surprising that the Archegos collapse caught some banks off-guard, with billions of losses affecting their prime brokerage activity. Two of the biggest lenders, Credit Suisse and Nomura, are reported to have taken hits of USD 4.7 billion and USD 2 billion respectively.

Two main immediate lessons can be drawn from this event:

First, with secured lending, it’s a big mistake to think that the quality and background of the borrower is less important than the collateral;

Second, in such a situation, which is a bit like the prisoner’s dilemma, the last one to exit loses the most.

Bill Hwang, the founder of the Archegos family office, is not a newcomer and used to be one of the most successful managers of the Tiger hedge fund, with a track record of aggressive bets. In 2008, when managing the Tiger Asia fund, he took huge losses related to a significant short position in Volkswagen, and was crushed when Porsche increased its position. Given the Asian focus of the fund, some investors were surprised. In 2012, the SEC convicted him of insider trading in two Chinese banks, and he settled criminal and civil charges with a payment of USD 60 million. He was also banned from trading in Hong Kong for four years.

The SEC has now opened an investigation into the trades conducted by Archegos when liquidating its multi-billion positions to face margin calls required by its bank lenders. As former SEC official Tyler Gellasch says: “We now have a clear example of someone exploiting the family office exemption and creating systemic risk”.

Indeed, the family office structure used by Archegos is known to be one of the least regulated in the market and could potentially be used to operate as a shadow hedge fund. In 2019, family offices were reported to manage USD 6 trillion of assets globally, compared to USD 3.6 trillion for the hedge fund industry. The number of family offices grew by 38% between 2017 and 2019. But under the Dodd Franck legislation, they are not required to register with the SEC provided that they serve a single family, don’t give investment advice and make “conservative investments”. The definition of the family office is thus unclear and very much open to interpretation.

Banks will certainly strengthen their control and lending criteria to family offices, especially when led by ex-hedge fund stars. Regulators are also expected to step in to avoid the emergence of systemic risk. At this stage, it is certainly too early to consider that Archegos will remain an isolated case.

The distribution of losses in the banking system is another illustration of the prisoner’s dilemma, as set out in “Theory of Games and Economic Behavior” by John Von Neumann and Oskar Morgenstern. A prisoner’s dilemma is a situation where individuals have an incentive to behave in a way that will lead to a less than optimal overall outcome for the group. Credit Suisse and Nomura were too slow to react in this game. Initially, the lending banks approached Hwang as a group to reach a kind of standstill agreement to unwind the positions in a smooth manner and avoid panic selling. But as the news spread, some banks like Goldman Sachs, Morgan Stanley, Wells Fargo and Deutsche Bank decided to move alone, trading multi-billion blocks of stocks. Consequently, the underlying stocks used as collateral saw their value collapse, and the market entered panic selling mode. For example, ViacomCBS fell from USD 100 to USD 46 and Credit Suisse was still offering big blocks of shares in the company.

Beyond this archetypical and already emblematic case, what should we make of the banks’ behavior?

The prime brokerage business reportedly topped USD 30 billion in revenue in 2020, with Morgan Stanley recently describing it as “the centre of the machine” of its equity trading division. Despite a decade of regulation and oversight, it seems that investment banks’ approach to risk still has room for improvement. Fabrice Rossary CIO SCOR Investment Partners This article is an opinion article and does not constitute investment advice or recommendations. Neither the author nor SCOR Investment Partners assume any liability, direct or indirect, that may result from the use of information contained in this opinion article.