Lessons from the Ever Given 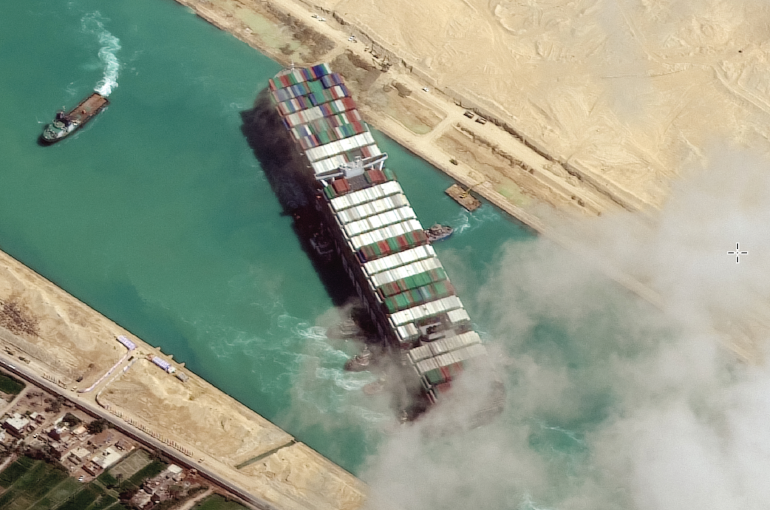 On March 23, 2021, the ultra-large container ship Ever Given entered the Suez Canal to make a crossing that would normally take anywhere between 11 and 16 hours. Instead, it caused a bottleneck, with supply chain delays that continued to be felt months after the incident.

Reported by media across the globe, the Ever Given incident triggered a worldwide crisis with global consequences. It demonstrated how a major strategic axis for world trade and navigation can become a chokepoint. “Supply-chain disruption is an important, direct consequence of the Ever Given Incident,” says Gregory Delaisse, Global Head of Marine & Transport for Specialty Insurance at SCOR. 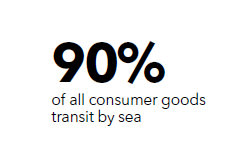 Shipping is a complex industry, employing millions of people around the world and representing the backbone of international trade and commerce. At some time in their production and distribution, 90% of all consumer goods transit by sea, be it as raw materials, components, or finished products. Some products require many steps in their manufacturingand thus make it around the world several times before reaching the consumer. “The grounding of the giant Ever Given has shown the world the hidden reality of our economic system,” says Sylvain Gauden, Chief Underwriting Officer for Marine and Energy Reinsurance at SCOR.

The Suez Canal is the largest man-made canal in the world, built by Ferdinand de Lesseps two centuries ago. A unique and impressive structure almost 200 km long, it crosses Egypt from north to south linking Europe and Asia, the Red Sea and the Mediterranean Sea. An average of 52 ships pass through the Suez Canal every day, carrying hundreds of thousands of containers and millions of tons of cargo.

At 20 knots, it takes one of these vessels a few weeks to circumnavigate the globe. Chartering a ship can cost as much as USD 100,000 per day. Each of the 15-20,000 containers they carry is expected by someone, and time is of the essence. Some of those goods are perishable, others are not. 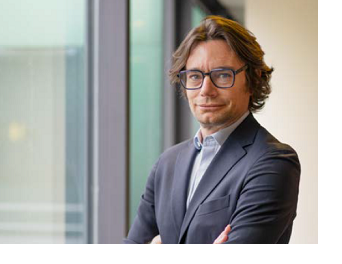 “As (re)insurers we need to measure our potential exposures. Container vessels are getting bigger, yet at the same time, there is a shortage of containers. This is leading some shippers to move cargo in inadequate, bulk carriers.”

“By now,” continues Sylvain Gauden, “we all pretty much know what happened.” A sandstorm, poor visibility, a strong south wind and some miscommunication combined to make the Ever Given accelerate in the narrow channel, rendering it un-maneuverable. The ship slipped from one side to the other, finally lodging sideways across the canal and blocking the route.

Every day that the Ever Given blocked the canal, dozens of ships carrying billions of dollars’ worth of cargo were blocked from crossing the waterway. As many as 400 ships were blocked in total. It took six days and an intensive international rescue operation to release the vessel. Many shipping companies were considering – and even embarking on – an alternate route via the Cape of Good Hope, despite the implications of this lengthy, and costly, diversion. Nonetheless, many argue, it could have been much worse. No one was injured or killed, and the ship could have been grounded for much longer. 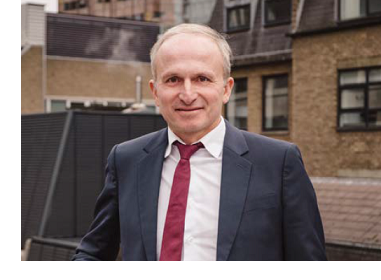 “The big lesson is that some sand and wind can potentially cause a tragedy of global proportions. This demonstrates the fragility of our economic and social models.”

In the Ever Given incident, matters are complicated by the fact that the parties involved – the shipowner, the charterer, the owners of the goods, even the Suez Canal – have insurance policies originating from all over the world. All seek to recover at least some of their losses. The claims include physical damage (to the Ever Given), loss of revenue (on the part of the Suez Canal Authority), the cost of the salvage operations and business interruption (for owners and charterers of the blocked vessels), loss of perishables and cargo delays, as well as damage to the canal itself – and these are just some of the claims that will need to be considered.

“Understanding the consequences of such an event means taking a holistic view,” concludes Sylvain Gauden. “Who are the stakeholders? Which insurance policies can respond? What is their exposure? How much is this going to cost? All branches of marine insurance are concerned, and the interests are multiple and sometimes divergent.”

It will take many years to settle the claims from the Ever Given and the process will include much debate about who is liable. The issue of responsibilities and applicable laws in today’s global maritime world is complex. Reinsurers will have to absorb the bulk of the claims, which could amount to more than USD 2 billion. 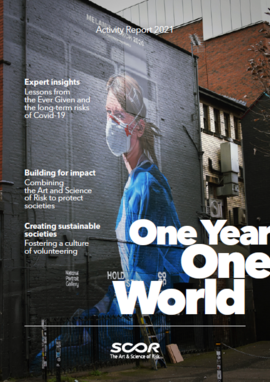