Georges Dionne, member of the Scientific Board of the SCOR Foundation for Science and the Board of SCOR Canada, received this prestigious award for 2017.

The John S. Bickley Founder’s Award, instituted in 1972 and named in honor of the founder of the International Insurance Society, Dr. John S. Bickley, honors individuals who have made a significant and lasting contribution to insurance thought, products, practice or education. The Founder’s Award recipient is elected by the IIS Honors Committee, a body of senior insurance executives and leading academicians.

Georges Dionne, professor at HEC Montreal, Canada, received the Gold Medal for Excellence of the 2017 Founder’s Award during the Global Insurance Forum, at the gala dinner on July 18th at the Park Plaza Westminster Bridge Hotel in London. Georges Dionne is a member of the Scientific Board of the SCOR Foundation for Science and of the Board of SCOR Canada.

Denis Kessler, Chairman and CEO of SCOR, comments the award: “I would like to congratulate Georges Dionne on this very strong mark of recognition by the International Insurance Society. This award honors Georges Dionne’s work in the field of basic research, as well as his considerable contribution to the economics of uncertainty and of insurance. The SCOR group joins me in congratulating Georges, who is an excellent director on the board of SCOR Canada and one of the distinguished members of our SCOR Foundation for Science.” 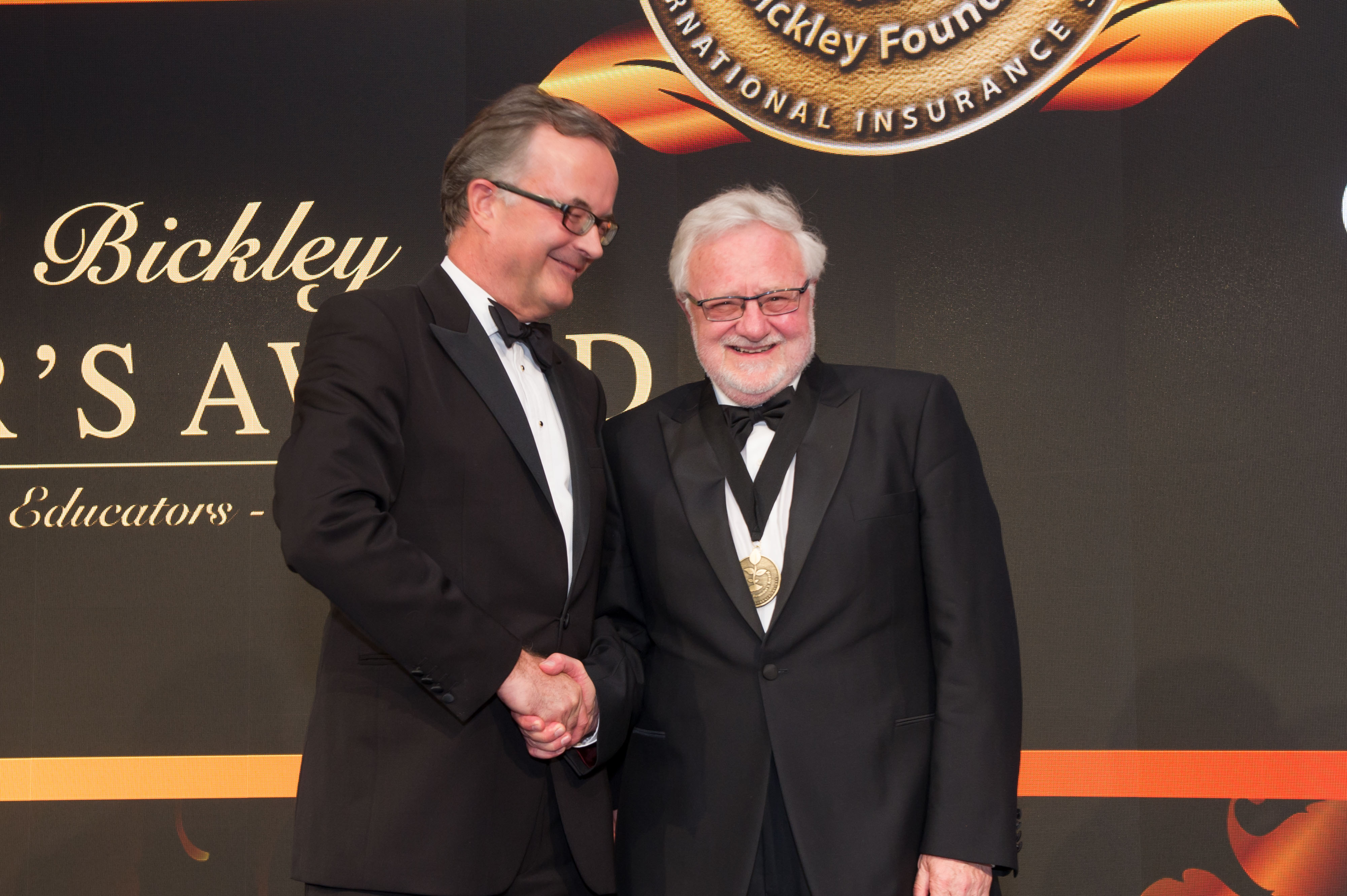