Fondation
The seventh SCOR Young European Researcher Prize for Research into Alzheimer’s disease was awarded to Renzo Marcuso of the Gothenburg University in Sweden.
En savoir +

Groupe P&C
As part of the virtual SCOR Rendez-Vous webinars held in September, two sessions highlighted some of the digital transformation journeys undertaken by (re)insurers, looking both at transformation from within and external innovation led by InsurTech and start-ups.
En savoir +

Groupe P&C Investissements
In an expanding risk universe, the (re)insurance industry has a key role to play in helping to address global challenges. During the virtual SCOR Rendez-Vous in September, Michèle Lacroix and Laurent Rousseau looked at how the sector can take a proactive stance on sustainability and climate change, in terms of both asset allocation and underwriting.
En savoir +

The second Annual Conference organized by the SCOR-PSE (Paris School of Economics) Chair, which took place in Paris on July 2, 2019, focused on Macroeconomic Risk research.

Ricardo Caballero, Ford International Professor of Economics at MIT, opened the conference with a keynote lecture on Risk-centric Macroeconomics, and more specifically on the role played by prudential monetary policies in mitigating the risk of safe asset shortages.
Other presentations (you can read the full program here) considered shocks, uncertainty and financial networks. So it seems appropriate that the SCOR-PSE Junior Research Prize was awarded to Maryam Farboodi (MIT Sloan School of Management) for her research on “Intermediation and Voluntary Exposure to Counterparty Risk”, in which she explains that the way in which relations between financial institutions are structured exposes them to excessive counterparty risk. 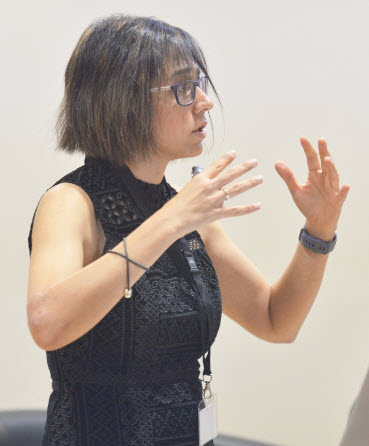 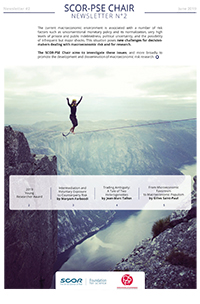 Download the latest issue of the SCOR-PSE Chair Newsletter
for a summary of Maryam Farboodi’s research
and other work funded by the SCOR Foundation.

The SCOR Corporate Foundation for Science, created in 2011, forms part of the Group’s long-term commitment to research and disseminating knowledge about risk. It promotes and finances research by means of subsidies, awards and conferences. The Scientific Council of the SCOR Corporate Foundation for Science, consisting of renowned scientists from a variety of disciplines, is in charge of determining its orientation in the areas of intervention that may be selected, with regard to the main projects on which it has to decide and its long-term strategy.
Retour à la liste
En savoir plus 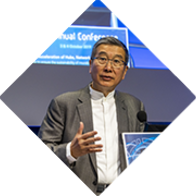 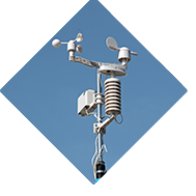 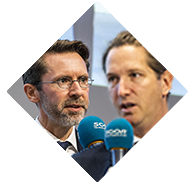 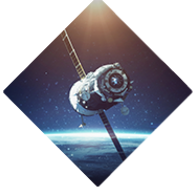 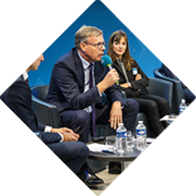 Leveraging technology and data to improve security and services

At the 2019 SCOR Annual Conference, Sylvain Gauden, Chief Underwriting Officer for Marine and Energy at SCOR Global P&C, led a panel that explored how industries leve 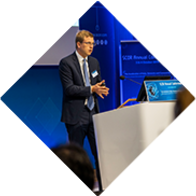 Insurtechs are using digital infrastructure to deliver the products of tomorrow