Antibiotic resistance – how did it come to this? 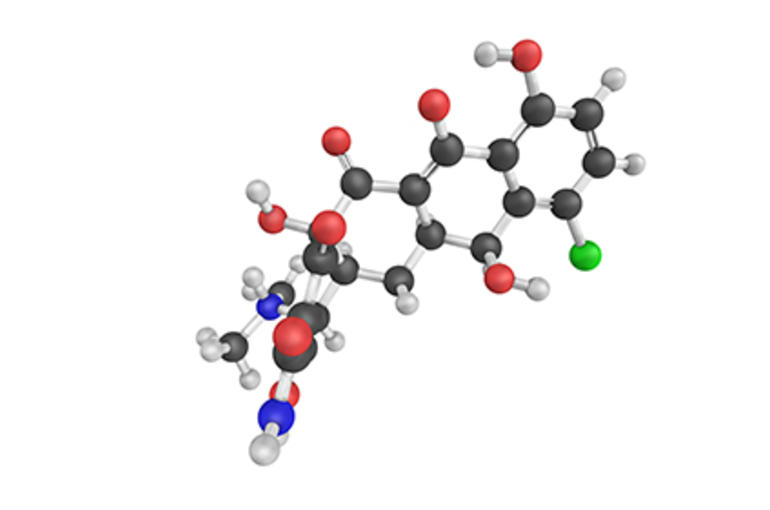 Alexander Fleming’s discovery of Penicillin in 1928 marked one of the proudest achievements of 20th Century medicine. A decade of R&D later and suddenly mankind had the ability to fight a whole class of diseases. However, there is a concern that the protection offered through antibiotics is starting to fall apart.

This article appeared in the 6th issue of SCORacle, SCOR’s Life Newsletter published in the UK.

Alexander Fleming’s discovery of Penicillin in 1928 marked one of the proudest achievements of 20th Century medicine. A decade of R&D later and suddenly mankind had the ability to fight a whole class of diseases.

Bacteria-caused diseases like tuberculosis and scarlet fever could be completely cured. Cuts and burns would no longer lead to sepsis and death. Surgery no longer carried such a high risk of infection.

However, there is a concern that the protection offered through antibiotics is starting to fall apart. Antibiotic-resistant strains of diseases are increasing in prevalence, leading to delays in effective treatment (“Initial Inadequate Antibiotic Treatment” or IIAT) and the emergence of some strains that are resistant even to our last-line-of-defence antibiotics. Although most bacterial infections are still currently treatable by antibiotics, the delay in finding an effective antibiotic can be fatal. IIAT has been shown to lead to increased hospital stays and an approximately three-fold increase in mortality (Ref.1).

So how did it come to this? One side of the issue is that we have overused antibiotics. Although they have made great progress in recent years, antibiotics have been prescribed even when they were not likely to be effective (e.g. for viral diseases), often due to patient pressure. Even when they are effective, there has been a tendency to prescribe broad-spectrum antibiotics, rather than more targeted antibiotics that are less susceptible to resistance. The problem is even worse abroad (outside the UK); around 50% of the world’s antibiotics are consumed in China where they are available over-the-counter without prescription.

In addition, the failure of patients to complete courses of antibiotics has also led them to be less effective, whereby not completely eradicating infections being treated has resulted in the bacterial infections developing their own immune capabilities and making them more resistant to traditional antibiotics.

Another problem is the chronic lack of discoveries. The O’Neill report, the definitive government report on the subject, suggests that to stay on top of antibiotic resistance we need a discovery rate of four novel antibiotic compounds per decade (Ref.3). There hasn’t been a new discovery for 30 years. This is largely due to poor incentivisation of the pharmaceutical companies; antibiotics are expensive to develop and used only in short courses so the profit margins are typically very low. New funding and licensing structures are needed.

But there is hope on the horizon. There are currently 39 new antibiotics in development, among these are two novel compounds: Teixobactin and Brillacidin (see below).

Antibiotic resistance is a formidable problem, and one which is likely to get worse before it gets better. Work is being done to improve the stewardship of antibiotics and to stimulate the discovery of new compounds, but the timescales are long and effective stewardship requires international cooperation. In the short term at least, antibiotic resistance seems likely to lead to higher morbidity and mortality, worsening treatment outcomes and increased strain on healthcare systems. In the words of Sally Davies, Chief Medical Officer for England, “It is quite possible – and perhaps even likely – that the recent era of material mortality improvements will give way to many years of material mortality worsening.”(Ref.4)

Teixobactin is a small-molecule antibiotic that attacks bacteria by binding to lipid molecules that are important in building the bacteria cell walls. Animal trials have shown promising results and human trials are set to begin later this year. Importantly this was discovered using a new method of culturing bacteria, which researchers believe could speed up the discovery of novel compounds in the future.

Billacidin is a new class of antibiotic which is modelled on human immune proteins and works by directly disrupting bacterial cell membranes. Due to its novel attack mechanism it has so far been shown to be highly resistant against resistance, and has been proven effective in treating the ‘superbug’ MRSA. This drug is currently in phase 2 clinical trials and, if all goes well, should be available within 5 years.