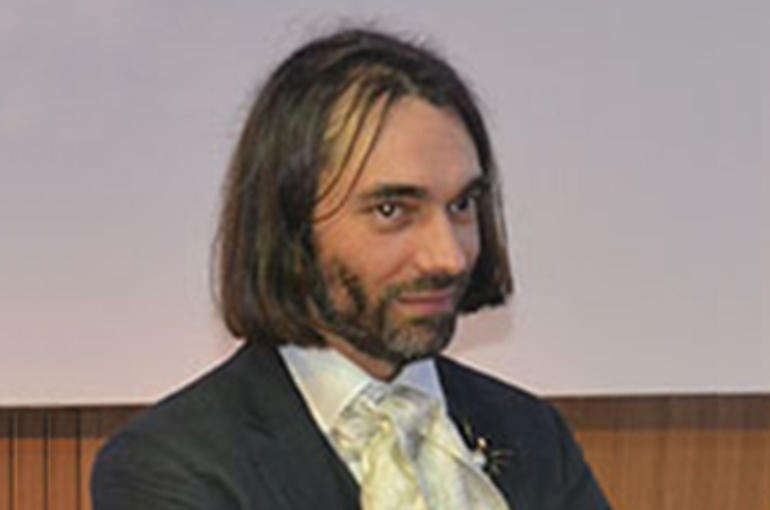 How do major advances in mathematical research occur? What are the possible concrete implications of these? During a SCOR Conference on 2 June 2016 in Paris, Cédric Villani, a mathematician and Fields Medal winner, shared his views on these questions based on his personal experience. Through his impromptu meeting with the formula S = k logW in a Vienna cemetery, his time at Berkeley, where the only thing he had to do for his salary was to have lunch with his colleagues once a week, and the cross-functional structure of the Henri Poincaré Institute, which he runs, as well as concrete examples of research, he demonstrated the “off the beaten track” paths you have to be ready to take with major research questions, in order to arrive at unexpected and fascinating conclusions.

Cédric Villani, born in 1973, has received many international awards, including the Fields Medal in 2010. His most famous work deals with Boltzmann equations. He defines his research as being “part way between analysis, probability, statistical physics and differential geometry.” Director of the Henri Poincaré Institute in Paris, he has notably devoted the past few years to the popularization and dissemination of scientific culture.