Insuring a sustainable infrastructure for the 21st century 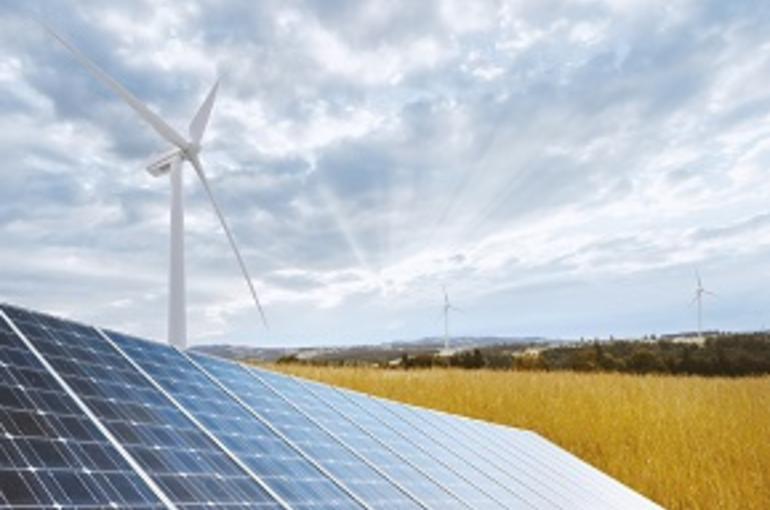 In an editorial published in Insurance Day, Michael Hammer, Senior Property Underwriter and leader of the renewable energy practice group at SCOR Business Solutions, talks about the increasing role of renewable energy and the new insurance solutions that it requires.

With regard to renewable energy, many people still believe that, although it will be the norm someday, for now there are too many obstacles in the way. Technical issues with turbines, panels or concentrators. Potential black outs due to grid instabilities, storage capabilities, highly subsidized production, rising electricity costs and so on. But this begs the question – why are they so aware of all these problems in the first place? The answer, of course, is because mainstream renewal energy is actually not a thing of the future: it’s already here. And it goes without saying that, alongside any problems it brings, there are also many benefits to this “revolution”, which has already been sailing in the slipstream of the IT boom for more than 20 years.
When you think about it, it’s actually pretty strange to consider renewable energy as new technology. Small hydro plants were one of the first widespread sources of electricity, and even pump storage was developed and used long before the first large thermal plants became really fashionable in the 1920s. Thermal has ruled the grids for a hundred years. Wind has been used for centuries for pumps and mills. And the sun has been used forever to dry and bleach laundry. So why has the focus shifted backwards towards so-called renewable energy?
Aside from the sword of Damocles that is global warming, and from air pollution issues around the globe, it just makes sense. Limited resources like coal and oil are too valuable to burn in order to produce small amounts of electricity and vast amounts of exergy (non-usable waste heat). The main problem with renewables is that the initial investment per installed megawatt production capacity is higher. But you don’t pay for fuel, which usually represents more than 90% of production costs during the conventional lifespan of a power plant.
This is where insurance comes in. What is our role in these developments as part of the financial industry? Basically, what it always was. Besides the not unimportant role as a strategic investor in new infrastructure, the main task of insurance is the socioeconomic duty and responsibility to support and enable investors and lenders to develop renewable energy projects. Our role is to assess and quantify the transferable parts of these risks and bundle them in our risk portfolios. Sounds simple, but as we know this is the most critical and difficult part.

There are a few obstacles we have to be aware of:

Conventional power production, in the global generation mix, is declining. Over the next few decades, renewable energy will increasingly take over . Certain conventional systems will survive longer, such as peaking plants and district heating, and in certain countries even nuclear power. Additional technologies, like tidal and wave or perhaps fusion, will enter production - and technology development will continue.
With this new type of infrastructure, insureds are asking for different insurance solutions. The classic split in construction and operational polices has already disappeared on wind projects, where the first turbine of a new site is handed over into commercial operation long before the project ends. Special covers are necessary, like guarantees for well production on geothermal, or lack of wind and sunlight. As in the renewable sector itself, there is a need on the insurance side for flexibility and creativity to find the necessary solutions.

Why should we adapt?  Simply because of the potential premium outlook?

I would like to cite one of my favourite speeches, delivered 1962 by John F. Kennedy at Rice University, about the race to be the first on the moon:
“… We choose to go to the moon in this decade and do the other things, not because they are easy, but because they are hard, because that goal will serve to organize and measure the best of our energies and skills, because that challenge is one that we are willing to accept, one we are unwilling to postpone, and one which we intend to win…”
We have chosen to enter a new and complex field of technologies to ensure a modern and sustainable 21st century infrastructure. Just like fifty years ago during the race to the moon, it is now our job to insure that choice.

Published in Insurance Day on the 4th of December 2017