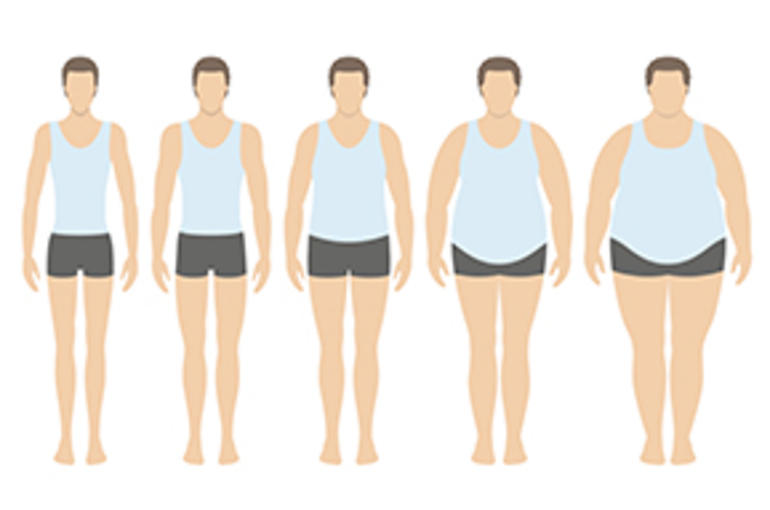 For the first time in history, more people are suffering from obesity than from starvation worldwide. According to the World Health Organization, approximately 2.3 billion adults were overweight, and more than 700 million people obese in 2015, a substantial and rapid increase over the prior decade. Today, no country is immune to this widespread health epidemic.

Obesity affects the entire world irrespective of age, income and country. While the United States, Australia and the United Kingdom are still at the top of the list of nations affected, the countries that have seen the biggest increase in the number of obese and overweight people are in the Middle East and North Africa.

Projections for the future show that obesity rates are expected to continue to rise in a linear fashion, particularly in the US, Mexico and England where 35 - 50% of the populations are expected to be obese by 2030. These rates are also expected to increase more dramatically in countries with historically low obesity rates, such as Switzerland and Korea. Generally speaking, over 50% of men over 50 years old are overweight or overweight worldwide. Children are also deeply impacted, where if the trends continue, there could be 70 million obese children around the globe in 2025.

What are the causes?

Obesity is the result of a prolonged disproportion in the balance of energy: energy intake exceeding energy expenditure. Three main factors combine to arrive at this imbalance:

What are the consequences?

Obesity is the direct or indirect cause of a large number of illnesses, the most serious of which are: Type 2 diabetes, coronary heart disease, cerebrovascular incidents (e.g. strokes and transient ischemic attacks) and cancers. Obesity can also be associated with many other conditions such as respiratory impairment, sleep apnoea, bone and joint illnesses - the main one being osteoarthritis - and psycho-social problems such as depression, which are both a cause and a complication.

Complications also result from obesity such as certain skin diseases, digestive disorders, pancreatitis, biliary diseases, and hypertension. All these risks are considerably increased with obesity. The risk of sleep apnoea syndrome is multiplied by 7.5, that of osteoarthritis of the knee and hip increases 2.9 times, and asthma and urinary incontinence both increase by 1.8 times. Notably, there are three times more Type 2 diabetics and people diagnosed with hypertension among the obese.

From a personal insurance standpoint globally, the increase in obesity rates and its associated excess mortality should be considered in terms of the pricing perspective by the insurance industry. All studies looking at all-cause mortality show an excess risk of death from a body mass index (BMI) of 30 and upwards, which is more marked from a BMI of 35 and even higher once BMIs increase above 40. The leading causes of mortality are cardiovascular and cerebrovascular, primarily myocardial infarction and stroke. The Lancet published a meta-analysis in 2016 of 239 BMI studies on four different continents. In this study, it was found that the mortality increased linearly with BMIs over 25 and that this impact was more significant in younger people than in people over 70 years of age. Similarly, some studies show that for the same BMI, there is a significantly higher rate of mortality in men than in women.

For more information including preventative treatments for obesity, please take a look at the full SCOR inFORM publication. 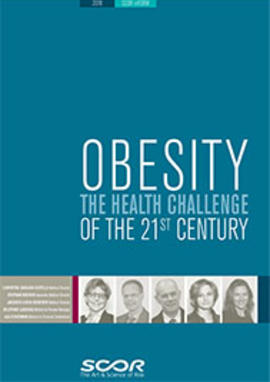