Reform or transformation? – Editorial for Challenges by Denis Kessler 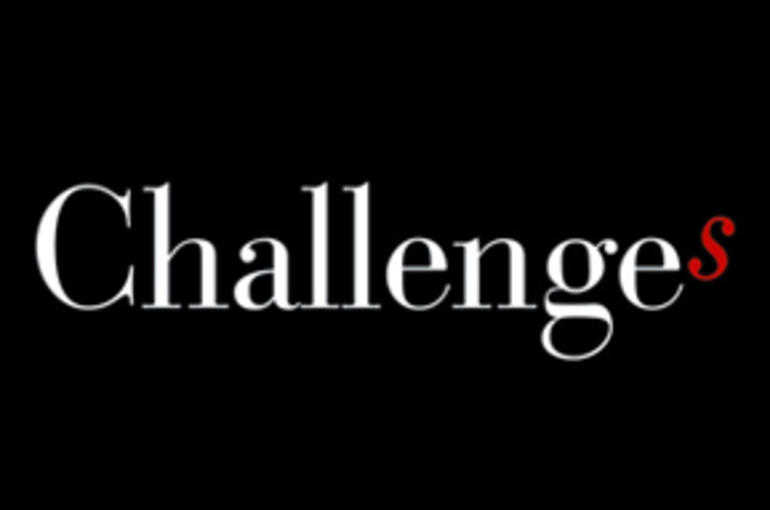 No one can deny the disenchantment currently faced by French politics. Least of all politicians themselves, who are suffering from a clear lack of trust. What a contrast with the baby-boom generation, whose members dreamed of changing the world and who thought that political action was the only way forward! They were gradually disillusioned, as exemplified by IKEA’s French advertising slogan, “In May 1968, we changed the world. In May 1986 we’re changing the kitchen.” (“Mai 1968, on a refait le monde. Mai 1986, on refait la cuisine.”) And we could add another one: in May 2016, after six reform programmes, we’re feverishly recalculating our rights to retirement benefits!
France’s baby boomers thought that change would come from the State, the ultimate source of collective action in France. It was therefore important to harness the power of the State to improve society through a multitude of laws and regulations. Innumerable speeches were made throughout those years, with slogans about “quiet strength” or “now is the time for change”. The State was the alpha and omega of renewed growth, industrial progress and full employment, and the only force that could reduce inequalities, eliminate poverty and integrate minorities. Moreover, only the State could implement “solidarity”, a word that can be made to mean anything and is trotted out every time a governmental plan, be it budgetary, social or environmental, is launched. And of course, the whole thing also had to be coated with the adjective “republican”. But distrust of politics is rising inexorably, and populism is advancing with every election, as are its cookie-cutter solutions such as “Exit the EU”, “Bring back the franc”, “Stop globalisation” and “Seal our borders”!
How can we explain the growing doubts over the French State’s effectiveness? Incantations aside, what do French citizens actually see? Steady, long-term deterioration of the situation. GDP growth of 1% in 2015? Intangible. A turnaround in unemployment trends? Unlikely. Less poverty? Unforeseeable. Renewed competitiveness? Inconceivable. In fact, they see a State that is incapable of reversing these trends, despite loudly broadcast claims to the contrary. The economy continues to stagnate, investment is lacklustre, infrastructure is ageing and potholes are appearing on France’s roads, together with signs warning against them. Public services are eroding and taxes are piling up, despite official statements that the tax burden is stabilising. People are becoming impoverished, rural areas are depressed, and the malaise is constant. And the French State always seems caught off-guard, navigating from one emergency or crisis plan to another. At the slightest difficulty, the State announces that billions of euros will be spent, even though it is broke and in debt. The State is increasingly powerless in every area: security, justice, education and public health. It claims to have numerous projects underway, but in reality it hasn’t had the resources to implement them for a long time. It announces reforms with pomp and circumstance, but implementation gets tangled in administrative red tape. What a contrast between what we should see and what we actually see!
If political action wants to recover its credibility, it will have to demonstrate its efficiency. The changes it advocates must be visible, concrete and tangible. Create a universal pension scheme, halve the number of payroll deductions and social welfare costs, eliminate five taxes per year and get rid of dangerous crossroads. The word “reform” has been so overused that it is no longer credible. What’s really needed now is a transformation. We must constantly adapt to changes in the demographic, technological, social, economic, European and geopolitical environments.
The State is largely incapable of making these changes when they are needed. To successfully transform the country, we must empower the forces capable of bringing them about. The State’s power must be devolved to those in the society at large who will be able, each in their own way, to carry out the transformations that our centralised, congealed, fossilised government ministries and agencies will never be able to achieve. The mother of all reforms will thus be the one that sees politics give up on making reforms itself, except in the areas that are clearly State functions, instead letting people take responsibility for their own decisions and their own destiny. As French sociologist Michel Crozier observed in 1979, “You can’t change society by decree.”
Subscribe to alerts
Stay up to date with all the latest from SCOR