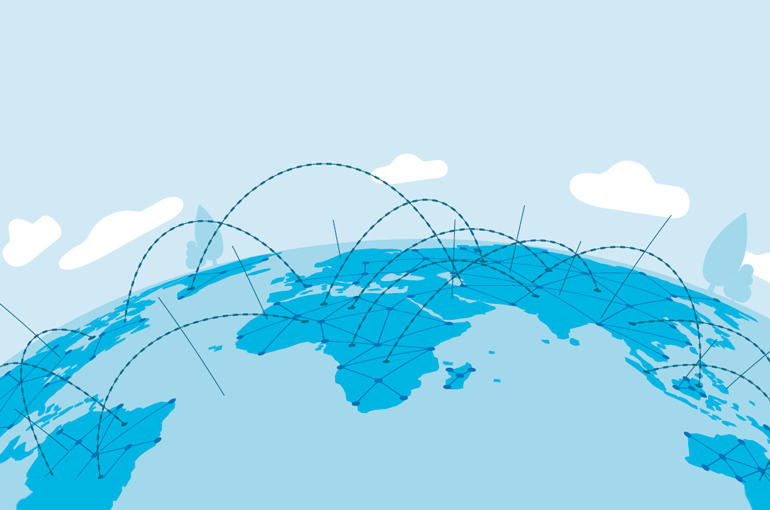 The latest SCOR technical newsletter provides an introduction to this highly specialized class of (re)insurance that helps facilitate global trade, promotes cross-border investment and supports the development of infrastructure projects for societies around the world. 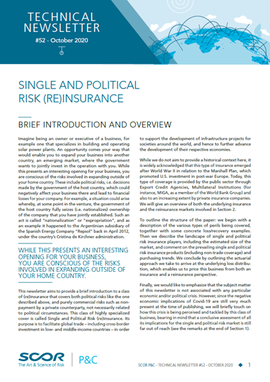