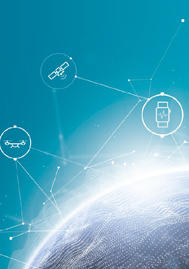 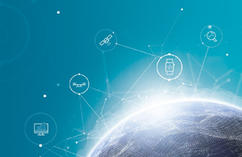 SCOR grew P&C reinsurance premiums by 9.7% at constant exchange rates at the January 2019 renewals, from EUR 2.9 billion to EUR 3.2 billion. The outcome of these renewals is in line with the September 2018 IR Day update at 5%-8% p.a. of the “Vision in Action” strategic plan growth assumption for SCOR Global P&C.

SCOR’s client-focused strategy, based on long-term relationships with core clients across business lines and geographies, has facilitated the Group’s continued business expansion. As planned in “Vision in Action”, the largest renewal growth was in the U.S., where SCOR maintains a balance between short and long-tailed business. SCOR declined business with less attractive margins or risk profiles, particularly when pricing was insufficient, which included some very large proportional treaties.

Overall risk-adjusted pricing improved 1.3% compared to January 2018. Expected profitability, which is measured by both technical profitability (loss and commission ratios) and return on risk-adjusted capital, remained stable on both measures.

Reinsurance pricing is broadly stable across nearly all lines of business and geographic markets. SCOR benefits from improving P&C insurance pricing through both Reinsurance (e.g. proportional) and Specialty Insurance, which includes SCOR Business Solutions, the Channel Syndicate, and the MGA business.

Approximately 64% of SCOR’s P&C reinsurance premiums renew in January. There are no substantial changes to the division’s risk appetite and profile.

Looking forward to the April, June & July renewals, the market is expected to stay firm, with the possibility of further hardening as contracts affected by the high number of nat cat and man-made losses in Q3 and Q4 2018 come up for renewal. In addition to being well above average in terms of the total amount of insured nat cat losses, 2018 presents an unusual loss profile due to the geography of those losses and the diversity of the perils that caused them.

Beyond the six losses that received wide media coverage (two hurricanes in the U.S., two typhoons in Japan and two wildfires in California), the market has been impacted by a large number of smaller but still significant events all over the world. This unusual loss profile, with a high frequency of medium to high severity losses, has always been monitored by SCOR’s Enterprise Risk Management system and stands within our risk appetite as an earnings event.

For SCOR Global P&C, whilst the burden from nat cat losses for the full year 2018 is expected to be in the range of twice the annual budget (of 6 points of net combined ratio)[1], the forecast is that the 2018 net combined ratio will nevertheless be below 100%.

Victor Peignet, CEO of SCOR Global P&C, comments: “SCOR starts 2019 with strong January renewals, after having successfully renewed its capital shield back in fall 2018. Clients want to increase the business they conduct with SCOR; they value our client-focused strategy, strong ratings, and technical expertise. Thus we can grow premiums at the high end of the “Vision in Action” range, without sacrificing profitability. We expect favorable market conditions to be more pronounced through the spring/summer 2019 renewals.”

[1] The estimated total natural catastrophe losses for the fourth quarter of 2018 stand at EUR 384 million net of retrocession and before tax. 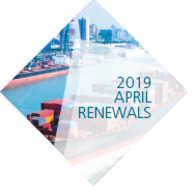 SCOR announces the publication of its 2018 Registration Document 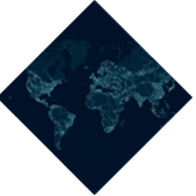