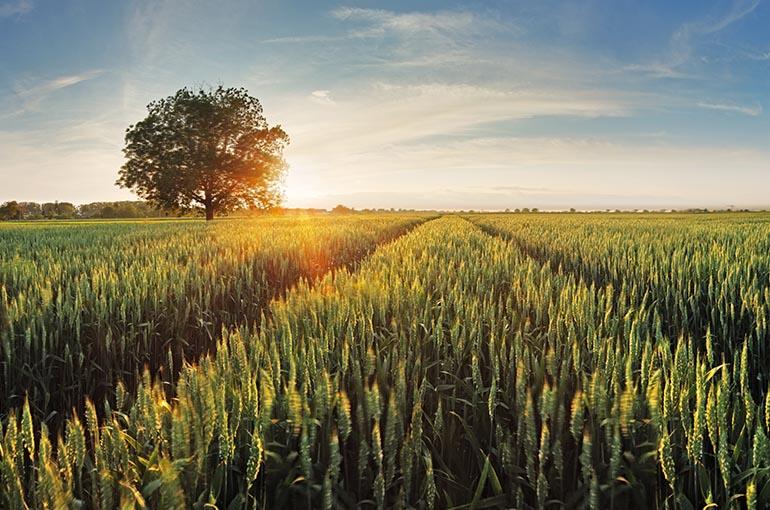 SCOR Investment Partners SE (“SCOR IP”), the SCOR Group’s asset management company, announces changes within its leadership team to support the next phase of its development and accelerate the growth of its third-party asset management activity.

The following appointments have been made within the SCOR IP management board:

The following members of SCOR IP’s management board will continue to serve in their current capacities:

The following appointments have also been made within the company:

François de Varenne, member of the SCOR SE Executive Committee, comments: “These appointments, all internal promotions, bear witness to the deep talent pool we have assembled at SCOR IP. Since its inception in 2008, we have developed a successful business model combining the management of SCOR’s investment portfolio and investment strategies open to third-party investors, leveraging on our ambition to finance the sustainable development of societies together. I have every confidence in Fabrice and the new leadership team to accelerate the development of SCOR IP’s asset management franchise while ensuring management continuity.”

These changes will be effective upon receipt of the relevant regulatory approvals.

Fabrice Rossary joined SCOR Investment Partners in 2009 as Head of Credit and was promoted to Chief Investment Officer in April 2011. Previously he was Head of Investment Grade Credit at Fortis Investment. He started his career in 1997 at Finacor-Monecor in London. Fabrice holds a Master’s degree in Banking and Financial Techniques from the Paris II Panthéon-Assas University. He is a CFA charterholder.

Louis Bourrousse joined SCOR in 2013 as Head of Strategy & Development at SCOR Global Investments, before being promoted to Head of Strategic Planning & Investments in 2017 and Head of Investment Business Performance in 2019. He started his career in 2006 as an investment banker specializing in mergers and acquisitions at Oddo BHF and Nomura. Louis is a graduate of the Ecole Polytechnique and holds a Master’s degree in Finance from ENSAE ParisTech.

Marie-Suzanne Mazelier joined SCOR Investment Partners in March 2015 as Head of Aggregate. From 2013 to 2015 she worked at Amundi, where she headed asset allocation and monitored investments for insurance companies. She started her career as Aggregate Portfolio Manager and Head of Inflation Strategy at BNP Paribas Investment Partners. Marie-Suzanne is a graduate of ESSEC Business School and holds a Master’s degree in Economics, Mathematics and Econometrics from Paris II University.

Thibaut Lameyse joined SCOR in 2015 as an IFRS Specialist. He was subsequently promoted to Strategic Investment Manager at SCOR Global Investments. He started his career in 2011 as a financial auditor at EY. Thibaut is a graduate of ESSCA and holds a Master’s degree from DSCG.

Alexandre Stoessel joined SCOR Investment Partners in 2009 as Senior Credit Portfolio Manager. He was promoted to Head of Credit in April 2011 and to Head of High Yield, Convertibles & Alternatives in February 2019. Previously, he was Head of Credit Arbitrage strategies at ADI. He started his career in 1996 as a front office developer at Société Générale Capital Markets. Alexandre is a graduate of the Ecole Nationale Supérieure d’Informatique et Mathématiques Appliquées de Grenoble (ENSIMAG).

Sophie Duclos-Grenet joined SCOR Investment Partners in May 2014 as a Legal Officer to support the investment team. She began her career at Banque Worms in 2000 before joining ABN AMRO and Natixis. Sophie holds a Master’s in Business Law from the Law school of Aix-en-Provence University and a postgraduate degree in International Business Law from Paris V University, as well as an LL.M. in International Business and Trade from Fordham University in New York.

SCOR Investment Partners: financing the sustainable development of societies, together.