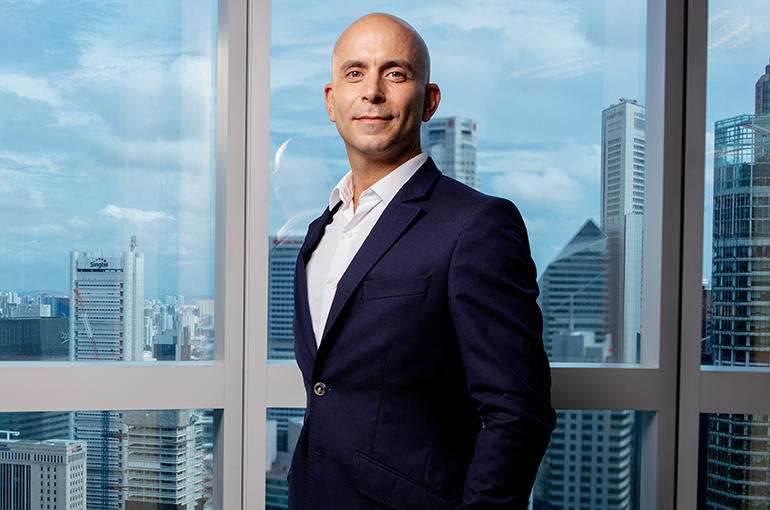 SCOR announces that Olivier Gay has been appointed Chief Executive Officer for SCOR Canada Reinsurance Company, succeeding Paul Christoff, effective June 11, 2021. He will continue to serve as Chief Underwriting Officer for SCOR Canada and will report to John Jenkins, CEO of Reinsurance Operations for the Americas. In this expanded role, Olivier will oversee all facets of the Canadian operations and drive the superior level of service that SCOR Canada delivers for its clients.

John Jenkins, CEO of the Reinsurance Operations for the Americas, comments: “With more than a decade of experience at SCOR across three continents, Olivier brings a wealth of experience to this expanded role. His success and leadership since joining the team in Canada will further enhance SCOR’s position as a key player in the Canadian market.”

Olivier Gay is a French citizen and a graduate of the French Business School of Nantes, where he obtained a master’s degree with a major in Corporate Finance and Business Administration. He joined SCOR in 2010 and has held positions of increasing responsibility. He was most recently named Chief Underwriting Officer for SCOR Canada Reinsurance. Prior to relocating, he served as Deputy Chief Financial Officer for the SCOR Asia-Pacific region, based out of Singapore, and before that he worked in the Paris office for SCOR Global P&C as the Head of Capital Management & Financial Analysis and as Chief Accounting Officer.