Antimicrobial resistance is a global concern that can jeopardize the treatment of infectious diseases. Dr Irene Merk, Head of Emerging Risk at SCOR Global Life, spoke on the subject during the 14th Global Ageing Conference in Zurich. 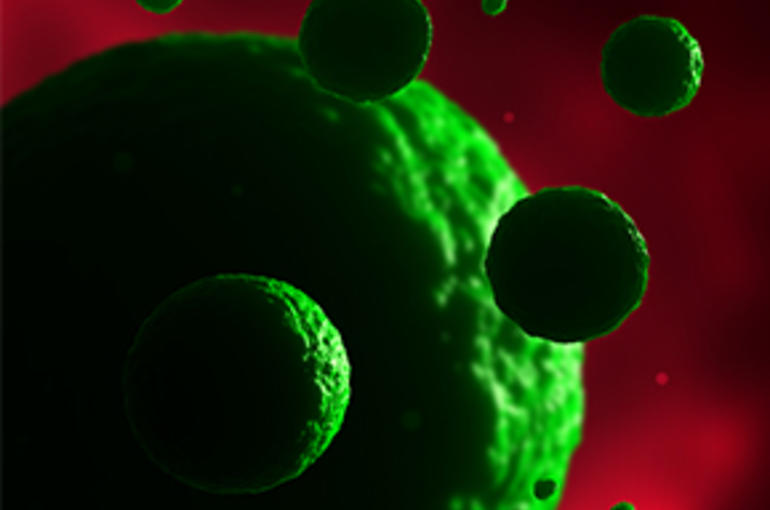 Because antibiotic resistance raises the risk of treatment failure for common infections, thereby increasing morbidity and mortality, it could have significant impact on society & insurance.

Is the (re)insurance industry ready to cope? What can insurers do to better understand this emerging risk?

Watch the video of Dr Irene Merk, Head of Emerging Risk at SCOR Global Life, talking about antimicrobial resistance during the 14th Global Ageing Conference held in Zurich in November. 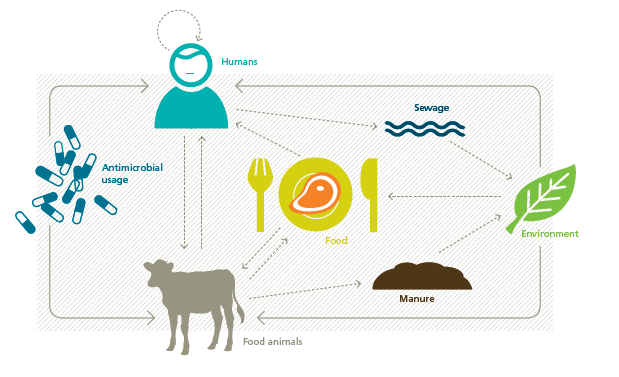 Titre du bloc
Lire le PDF
Antimicrobi ...
Subscribe to alerts
Stay up to date with all the latest from SCOR