Familial Hypercholesterolemia is the most common genetic disease worldwide 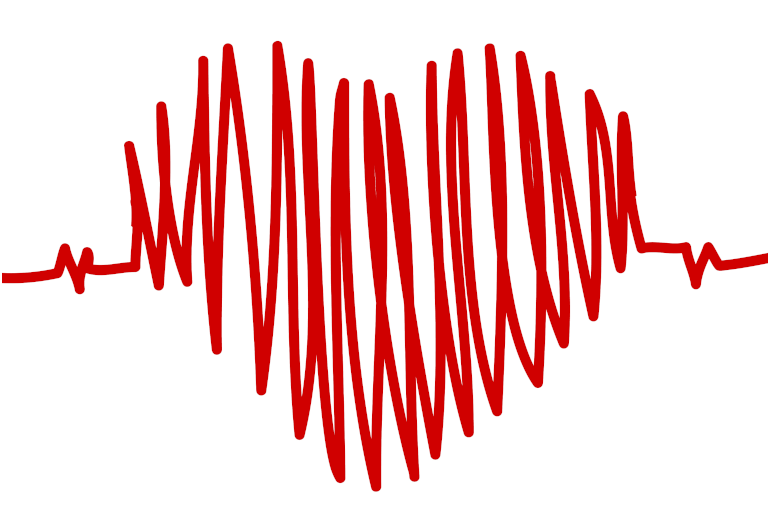 Heart disease is the leading cause of death globally. According to the World Health Organization, the number of lives lost to the disease has skyrocketed over the past two decades, from two million deaths in 2000 to nearly nine million in 2019. While experts insist that it is never too early to start thinking about your heart health, most people don’t start to show symptoms until later in life. For those living with Heterozygous Familial Hypercholesterolemia (FH), however, heart disease can manifest much sooner.

What is Heterozygous Familial Hypercholesterolemia?

FH is the most common genetic disease worldwide, affecting one person in every 250-300.
Normally, heart disease is caused by a lifetime of poor diet (especially one high in sugar, salt, fat, red meat, etc.), a sedentary lifestyle, and other risk factors. But for individuals with FH, the situation is different, because FH leads to an early increase of atherogenic lipoproteins called apoB (more commonly referred to as LDL-cholesterol or “bad cholesterol”). For these people, a healthy lifestyle is not enough to prevent the accumulation of LDL-cholesterol.
Because this is a genetic condition, those who have the disease were born with it and will need to manage FH throughout their lives. This also means that even children and young adults can suffer the consequences of FH if it goes undiagnosed.

What dangers does FH present?

The longer FH goes undiagnosed or untreated, the greater the risk of early and major cardiovascular events such as heart attack, stroke and peripheral arterial disease (narrowing of the arteries in the legs).
This build-up of “bad cholesterol” in the wall of the arteries can remain silent for decades, but even without outward symptoms, the accumulation of LDL-cholesterol will progressively narrow the arteries. If a piece of this LDL-cholesterol breaks off, it can be carried through the blood stream, forming a clot that obstructs blood flow. In other cases, the accumulation of LDL-cholesterol can completely obstruct the arteries in the heart, causing a heart attack.
Either of these scenarios can be fatal, regardless of age.

Who is at risk for FH?

30 million people worldwide are living with FH, but more than 80% are unaware that they have the disease before suffering a major cardiovascular event. Familial Hypercholesterolemia Awareness Day plays an important role in raising awareness.
If you have a family history of early (i.e. under the age of 60) heart disease, stroke, cardiovascular death, sudden cardiac death, arteriopathy or high cholesterol, it’s crucial to check your cholesterol to understand if you have inherited familial hypercholesterolemia (FH).

How can you treat FH?

It’s important to keep your LDL-cholesterol in the “safe zone.” For individuals without additional risk factors (smoking, diabetes, hypertension, etc.), that means maintaining a level below 100 mg/dL. For those with additional risk factors, LDL-cholesterol should be kept even lower.
For most people this can largely be accomplished through diet and exercise, but for those with FH, medications (such as satins and ezetimibe) are usually also needed to control the build-up of bad cholesterol.
When combined with a healthy lifestyle, these strategies have proved effective in decreasing mortality, reducing the risk of stroke, and improving life expectancy and quality of life.

Today, we’re using Familial Hypercholesterolemia Awareness Day as an opportunity to spread the word about this little-known condition. If you have a family history of early heart attacks, it’s never too soon to ask your doctor about FH and check your lipid profile. The sooner the condition is detected, the more likely preventative treatments are to be successful.