Insuring climate risk? It’s a matter for both the public and the private sector 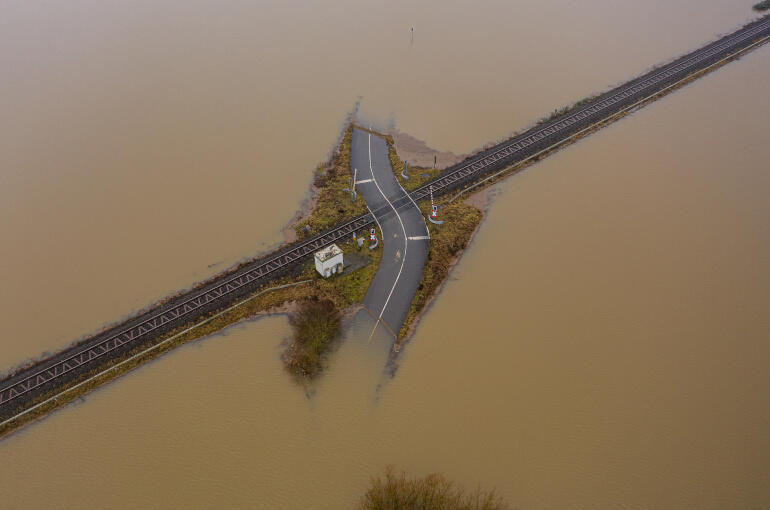 In the face of intensifying climate disasters, the insurance industry is inevitably going to increase its premiums. This will raise the issue of policyholder solvency, and therefore of State intervention, says Denis Kessler in a column published in the French daily Les Echos on October 26, 2022.

Climate-related disasters are multiplying, and their severity is constantly increasing. Floods in Australia and South Africa, drought in Brazil, hailstorms in France, typhoons in Japan, hurricanes in the United States, and so on. The economic cost of Hurricane Ian, which hit Florida, is estimated at USD 100 billion dollars, of which around 60% is insured. The economic cost of natural catastrophes around the world since January stands at USD 250 billion.

Climate change is well and truly a global risk, sparing no region of the world. In fact, it is the first truly global risk in history. Consequently, there is a lower level of equalization between regions and perils, and diversification is less relevant than in the past. Although people are becoming increasingly aware of climate risk, and actions to limit global warming are multiplying, the most likely scenario in the years to come is that of a rise in disasters. Which raises the issue of whether the insurance sector has the capacity to deal with this increase in risks.

Insurers and reinsurers are on the front lines of natural catastrophe developments, of which they are acutely aware. They are the ones who ultimately bear most of the costs in terms of damage. And they are acting to contribute to the fight against global warming and promote the energy transition – in their investments, by divesting from high carbon-emitting assets, and in their risk underwriting, by reducing or eliminating coverage of the most polluting activities.

Some argue that the increase in natural disturbances could create an insolvency risk, or even a "systemic" risk, for the (re)insurance industry. This claim is unfounded. Natural catastrophe coverage is based on the principle of distribution, according to which the premiums of a given year must cover the anticipated claims of that same year. When a deficit arises due to the increased cost of disasters, rates are adjusted upwards and policy conditions are "tightened" (deductibles, exclusions, etc.) the following year. There is no provision for disasters that may occur in x years’ time: who would be willing to pay significant additional premiums, for years, for a random long-term risk?

Any deterioration in loss experience will result sooner or later in an increase in the cost of cover. This rise in rates may come up against the ability and/or willingness of individuals and companies to pay the corresponding insurance premiums. If the demand for insurance falls and a growing part of the population is no longer covered, the public authorities will find themselves on the front line, required by public option to act. In the worst-case scenario, disaster events will become so recurrent, "permanent" and certain that, strictly speaking, they will no longer be risks. Without risk, there can be no insurance!

The risk of (re)insurer insolvency due to the rise of climate risks is consequently almost nil: insurance supply will become more expensive and contract, and demand will be met less and less. In the long term it’s the solvency of policyholders, rather than insurers, which is under threat! Given the multiple negative consequences for all economic agents, including on the real estate and mortgage markets, the State will have to intervene. This makes an increasingly compelling case for innovative public-private partnerships combining the capacity of the market and the capacity of the State, reinsurer of last resort, to protect communities