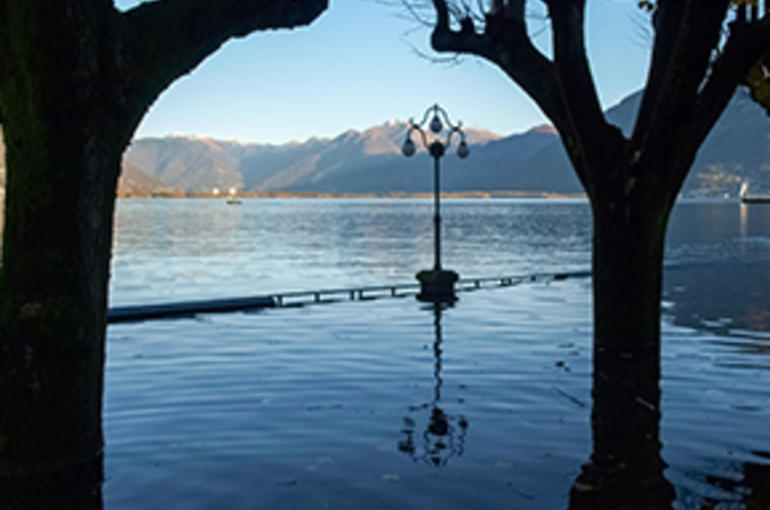 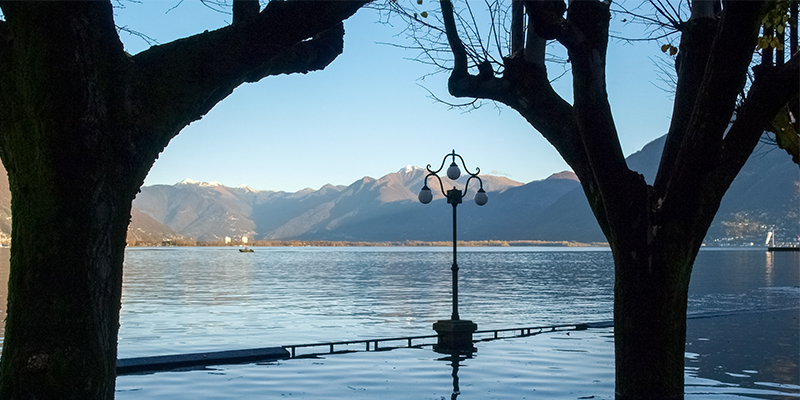 Switzerland has always been impacted by frequent and sometimes very large Natural Catastrophes, which have been and continue to be a source of economic disruption and general social disturbance. Dealing with natural hazards has had a major impact on the way prevention is implemented, the way legislation at cantonal and national levels is shaped, and the insurance landscape overall.

In the late middle ages and early modern times, reconstruction after a disaster was primarily managed by families and neighbors. For major damage, communities based their reconstruction efforts on the principles of mutuality and solidarity in the form of labor, cash and natural resources. The former Swiss Confederation also supported victims by liaising with allied towns and regions after major disasters, such as in 1713 after the Stans fire.

Since the 19th century, disaster management has also helped to promote integration and national identity. For example, the Goldau rockfall of 1806 marked the first time that all Swiss cantons helped with post-disaster management.

In the early 20th century, natural disaster and catastrophe management was institutionalized through the establishment of natural hazard pools working alongside a well-established private market.

SCOR has been present in Switzerland for the greater part of the company’s 50-year history, providing significant reinsurance capacity to the Swiss market and in particular supporting protection against natural catastrophes. SCOR’s ability to diversify such risks on a global scale supports their insurability on a local level, as well as the financial management of catastrophic events. Today, SCOR works in close cooperation with all the major insurance carriers in the Swiss market, including the two natural catastrophe pools that are a key feature of the local insurance landscape.

This publication aims to provide a short overview of the natural perils impacting Switzerland, as well as the structure of the Swiss (re)insurance system for Natural Catastrophes. 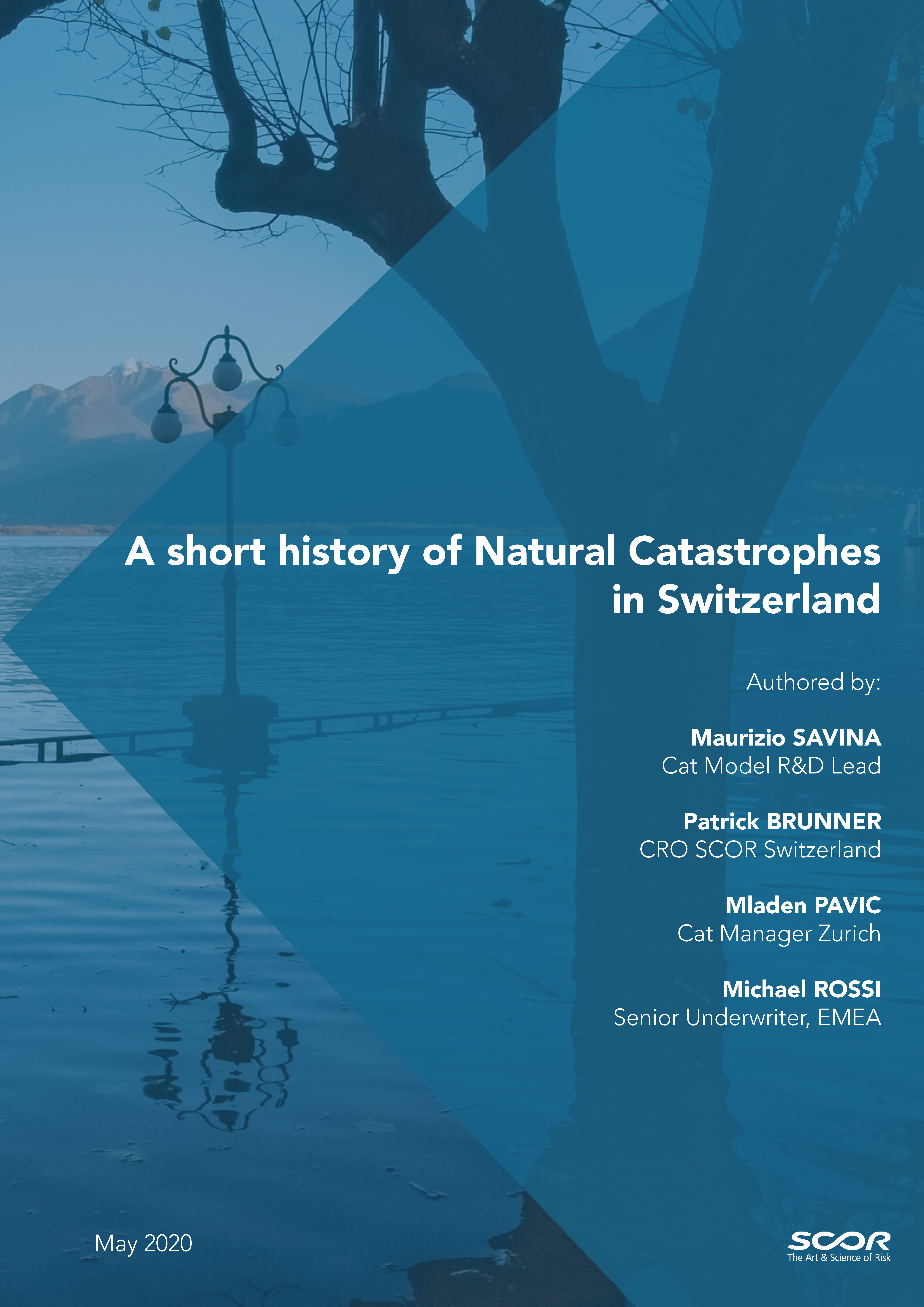 Click here to read the document
Authors :
Subscribe to alerts
Stay up to date with all the latest from SCOR