Time for a summer carry trade?

While credit market valuations are reaching very tight levels, a combination of positive factors means that the usual “summer carry trade” could well be on the cards 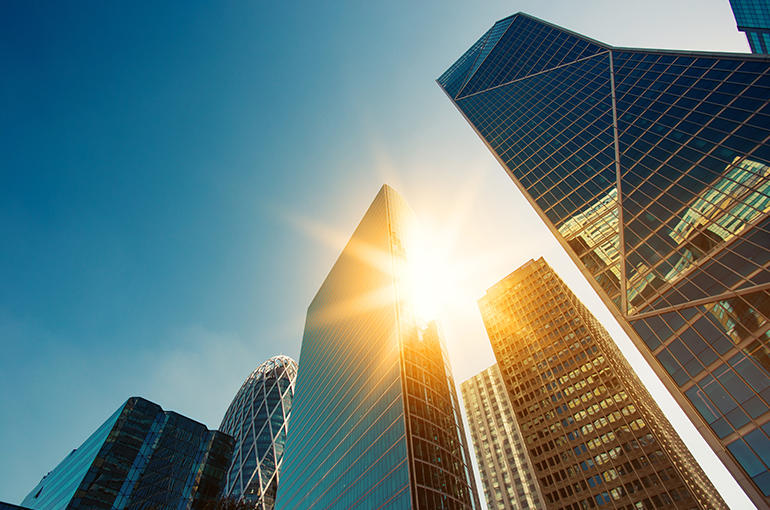 The U.S. Federal Reserve has released the results of its latest annual bank stress test, which proved to be very positive. The Vice Chair for Supervision, Randal K. Quarles, was quoted as saying: “Over the past year, the Federal Reserve has run three stress tests with several different hypothetical recessions, and all have confirmed that the banking system is strongly positioned to support the ongoing recovery”.

This year, the severe global recession scenario used by the FED was based, among other parameters, on a 4% rise in unemployment, a 4% fall in GDP from Q4 2020 to Q3 2022, and a 55% decline in equity prices. Under this scenario, the banks’ capital ratio would decline to 10.6%, which is still significantly higher than the minimum requirement.

Consequently, the capacity of the U.S. banking system to provide credit, pay dividends and implement share buyback programs has strongly improved. Morgan Stanley has already announced that it will double its dividend to USD 0.70 per share by Q3 2021, and that it will buy back USD 12 billion of its own stock through June 2022. Even Wells Fargo, the only bank forced to decrease its dividend following last year’s stress test, is now able to double it to
USD 0.20 per share.

In Europe, the ECB is finalizing its EU-wide stress test, scrutinizing 38 banks that represent 70% of the overall banking assets in the euro area. The adverse scenario used by the ECB is based on several negative factors, such as a prolonged GDP decline in the euro area (with a cumulative -3.6% from 2021 to 2023), a 4.7% rise in unemployment, a sharp decline in equities (50% for advanced economies and 65% for emerging), and a slow recovery, in which profits still show a 35% decline after 3 years and real estate is undergoing substantial repricing (with a -31.2% decline in commercial real estate). Although non-performing loans and high-cost structures are still weak points for some banks, the global picture should improve.

Obviously, there is still an element of risk involved in the end of loan moratoriums and government measures, with impaired loans expected to increase, but according to Fitch the deterioration is likely to be gradual and limited. Rating agencies have already factored in the good set of earnings released by European banks and are changing their outlook on the sector.

Like their U.S. peers, European banks are expected to increase dividends, buybacks and bonuses, even at a lower level.

This capacity to increase financial and operational leverage is already showing in credit standards, with a strong improvement in European banks’ perception of risk. The next ECB loan officer survey (due to be released this month) could well show that the number of banks reporting an easing is overtaking those reporting a tightening.

Indeed, the global European economic picture continues to improve, with the combination of a better public health situation and ongoing support from governments and the ECB.

In a nutshell, a summer Goldilocks situation could well be the new theme of the market, providing strong support for the bullish credit environment. Obviously, selectivity will remain key as more aggressive structures come to the market with borrower-friendly documentation. Nevertheless, the trend is clear. The flow of issuances across high-yield bonds and leveraged loans is consistent and is being absorbed by strong demand.

On the flip side, valuations are expensive. High-yield bonds are trading at almost their tightest level of the last decade in spread or yield terms. Nevertheless, with so many fundamental tailwinds, everything seems to be in place for a summer of carry trade positioning.