Volatility, uncertainty, complexity, and ambiguity: How to navigate in a VUCA environment? 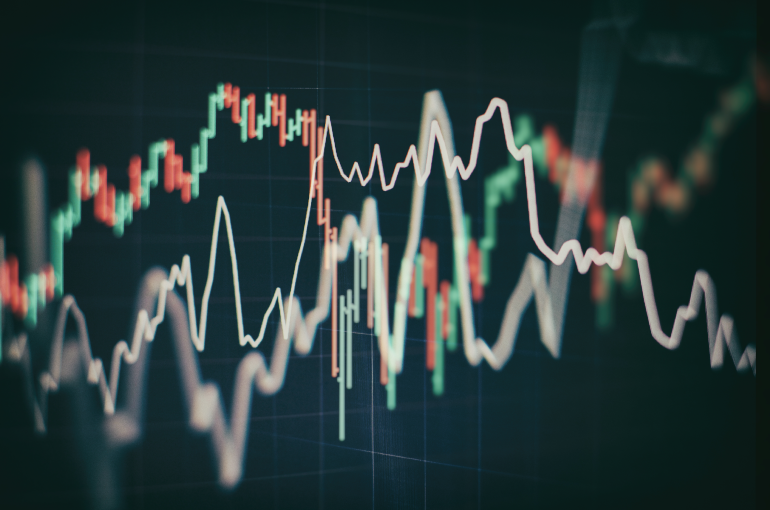 A week after the release of very hawkish FOMC minutes, the latest consumer price index figures came out at the higher end of the forecasts. Despite this bearish bond signal, the two-year and 10-year rates were only up by 17 and 20 basis points respectively. This muted reaction was also seen in the forward curve, where the two-year and 10-year rates are now priced at 1.56% and 1.93% respectively on the one-year tenor. The forward curve looks exceptionally flat for the beginning of a rate hike cycle. This situation could be linked to one of three possible scenarios: 1) rate normalization will shortly result in an economic slowdown (not priced by the equity markets); 2) central banks will be unable to put an end to a decade of extraordinary stimulus; or 3) inflation will fade during the course of 2022, without the need for major policy change.

Since the Great Financial Crisis, central banks have injected massive amounts of liquidity into the economy and maintained historically low interest rates. This trend accelerated with the pandemic: the balance sheets of the Fed and the ECB doubled between March 2020 and December 2021, reaching new, record levels of USD 9 trillion and EUR 9 trillion respectively as of December 31, 2021, and representing 38% and 70% of the corresponding GDP. Meanwhile, with a low inflation context, central banks adopted the Zero Interest Rate policy to spur economic activity, and kept interest rates low for longer. According to Bloomberg, negative yielding debt totaled USD 11 trillion as of December 31, 2021, after a record high of USD 18 trillion a year ago.

As a result of the pandemic, global debt has surged, approaching USD 300 trillion by June 2021. Thus, the economy could be left with a huge vulnerability if interest rates go up in the coming months. As highlighted by the latest World Bank report (Global Economic Prospects, January 2022), emerging countries are particularly at risk, with default or restructuring potentially leading to social unrest. In the developed countries, financial aid and stimulus packages from Governments have resulted in wider public deficit and slower corporate deleveraging, with a higher share of zombie companies.

In this context, central banks may be torn between debt sustainability and the normalization of monetary policy.

Inflation is likely to remain a key issue in 2022, although it may become more endemic. While pressure on prices from supply chain bottlenecks should ease, wage pressures are starting to spread within the economy, as highlighted by the latest U.S. job report. With an unemployment rate of 3.9%, the U.S. is now below the Fed's 4% target and not far from the 3.5% that prevailed before the pandemic. However, the labor force participation rate is at 61.9%, with the job market still missing 3.6 million workers compared to pre-crisis levels. With workers quitting their jobs at a record level, the U.S. economy is left with 10 million vacancies. This supply issue could lead to sustained wage pressures, and to inflation being less transitory than anticipated.

For the time being, markets seem convinced that the Fed will be able to reduce inflation pressures in an orderly way, and that the liftoff will not threaten the Goldilocks economy that has prevailed for years. The increase in interest rates is very limited, and market valuations remain solid in the risky asset space: the S&P 500 index has doubled since March 2020 and the Stoxx 600 is not far behind. However, the central banks’ dilemma could create a very uncertain environment.

Investors should be discerning: a return to fundamentals will be key in selecting value-bearing investments in this VUCA market configuration. Consequently, investments in assets showing low correlation to the economic cycle should be favored.

In parallel, the transition to a sustainable economy will continue to gain traction in 2022, offering new opportunities. Investor demand is expected to increase further with the introduction of a sustainable component in regulators' risk models. Last December, EIOPA announced a 2022-2024 plan to integrate sustainable risks within the prudential framework of insurers and pension funds under Solvency II (reporting and prudential treatment of assets and activities associated with environmental and social objectives). The implementation of the Sustainable Finance Disclosure Regulation in 2021 and the publication of the European taxonomy have already helped to regulate the market. A further step will be taken in 2022 with the Regulatory Technical Standards on ESG disclosures, which aim to limit greenwashing.

Given the USD 500 billion new infrastructure spending in the U.S. and the EUR 1 trillion European Green Deal, infrastructure represents a major opportunity to create sustainable value. Once again, discernment will be key to selecting investments with a consistent impact.