Why pandemic risk is uninsurable

Denis Kessler, Chairman & CEO of SCOR, explains in an article published in Les Echos that the insurance market does not offer protection against pandemics for fundamental reasons linked to the very nature of the risk. 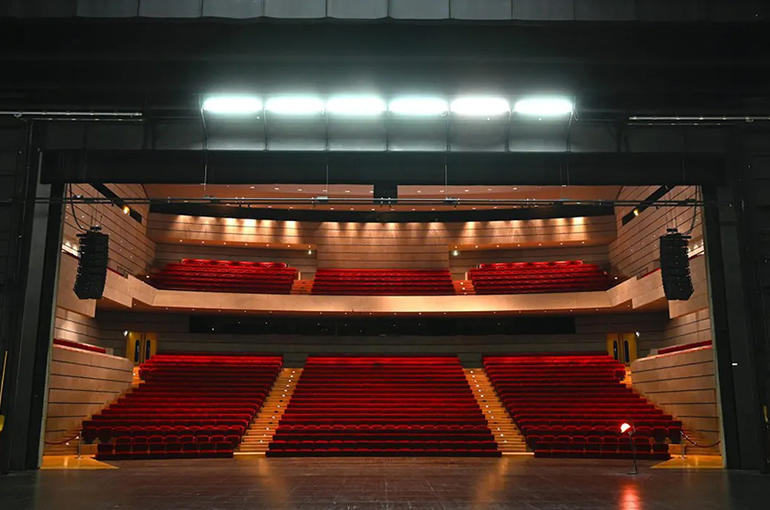 The public health crisis has shone a spotlight on the issue of business interruption insurance in a pandemic situation. According to some, by not offering cover against this risk, insurers are showing “bad faith”. This claim is absurd. Insurers need to provide insurance to create value! The insurance market does not offer such protection for fundamental reasons linked to the very nature of the risk. The economic consequences of a pandemic are, de facto, uninsurable.

First of all, while one of the conditions of insurability, which is based on the pooling of risks, is that not all losses occur at the same time, the risk of business interruption in the case of a pandemic is serial: virtually all economic agents are affected simultaneously. This is due to the regional and often even national scope of the measures taken by governments – lockdowns, curfews, administrative closures, etc. – which affect whole swathes of the economy.

Insurers do not have the capacity to absorb such loss accumulation. This serial element is accentuated even further by the fact that, because pandemic risk is global, it has no borders. The geographical diversification of risk portfolios is ineffective, and actually compounds the accumulation of losses for global (re)insurers. Exposure can reach several points of Global GDP

Second, rather than obeying the “laws of nature”, the risk of business interruption linked to a pandemic is largely unmodelable and endogenous. It very much depends on the specific measures implemented by governments to stem the spread of the virus. The operating losses suffered by businesses are mainly due to these measures, which have ultimately limited or stopped business activity.

These administrative or political decisions cannot be modeled. The fact that the measures taken in response to the Covid-19 pandemic are very different from one country to another – when those countries are all facing very similar situations! – bears witness to that. This drastic and intractable insecurity makes assessing risk and calculating insurance premiums impossible.

Third, the final reason for the uninsurability of this risk is linked to potential issues of adverse selection and moral hazard. Adverse selection is the effect whereby only the most exposed economic agents take out insurance, which reduces the risk pooling effect. In this case, only companies in the most affected sectors - hotels, restaurants, tourism, etc. - would buy protection (unless it were compulsory, which would raise questions of acceptability).

Companies in sectors that have been spared – such as e-commerce – would have no interest in seeking insurance. Moral hazard is the effect whereby the risk is increased by a behavioral change in economic agents once insurance plays the role of safety net.

In this case, coverage of the cost of lockdown by third parties (insurers) would create an obvious moral hazard issue for governments, which would no longer assume the economic cost of the decisions they take, even though they are deciding the ways and means to respond to the public health crisis and are ultimately responsible for managing it!

Such a situation could even encourage those in power to implement more economically costly measures.

In almost all cases, the business interruption cover included in insurance contracts is linked to material damage. The insurability conditions are all met: the losses do not all occur at the same time, the risk is largely exogenous and modelable, adverse selection and moral hazard are contained. In certain rare cases, some contracts have been able to clearly provide for business interruption losses in the event of a pandemic. For these contracts, there can be no ambiguity: they must be honored. If the contracts are unclear or ambiguous, the judge or the arbitrator must decide.

The risk of economic losses in a pandemic shares similar characteristics with the risk of property damage in a war: exposure accumulation, diversification limits, unmodelable nature, the role played by political decisions and moral hazard. The risk of war is uninsurable, and for a long time virtually all insurance contracts have included a clause stating that damage caused by acts of war is not covered.

This is also why virtually no insurance contracts cover the risk of business interruption in the event of a pandemic. In both cases, only the government can cover the cost of the economic impact of such a major crisis, through redistribution mechanisms that spread the cost over all economic agents, and even over several generations. It’s not surprising then that to date no country has managed to develop a system whereby insurance covers this cost. It’s not about bad faith on the part of insurers, rather it’s a question of technical and economic impossibility.

Read the article in Les Echos (in French)