Will green inflation become a reality? 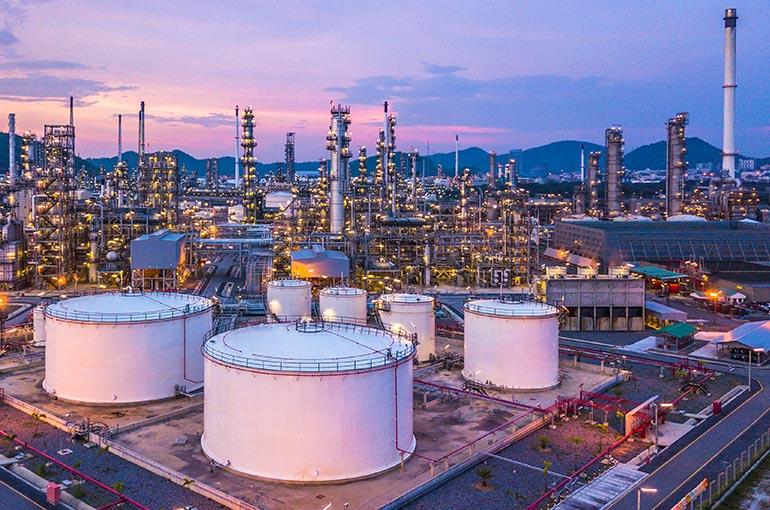 The ECB surprised the markets at its February Council by adopting a much more hawkish tone. Without waiting for its updated March inflation projections, the Council acknowledged that inflation was “likely to remain high in the near term”. By dropping the hypothesis of transitory inflation, the ECB took the same line as its American and British counterparts. As a result, the possibility of a rate hike by the end of the year has become much more likely than before.

This unexpected change follows the publication of a 5.1% increase in inflation in January, versus 5% in December. As Christine Lagarde pointed out at her press conference, energy prices contributed to half of the increase in January. The prevailing assumption in 2021 was one of transitory inflation: a desynchronized reopening of the global economy leading to supply-chain disruptions, bottlenecks, labor market tensions, and energy price increases. But beyond this demand-driven inflation lies the question of the impact of the climate transition on longer-term inflation, particularly in light of the recent rise in the price of carbon emissions. The latter has increased significantly in recent months and is now approaching EUR 100 per ton, up nearly 200% since January 2021. The higher carbon price, which is needed to incentivize a rapid transition, may partly explain the ECB's recent stance.

How does the carbon market work?

Set up in 2005, the European Emissions Trading System (EU ETS) is the EU’s key tool for effectively reducing the cost of greenhouse gas emissions. It was the world's first major carbon market, and remains the largest. The EU ETS works on the 'cap and trade' principle. For the relevant sectors, a cap is set annually on the total amount of carbon emissions. Within the cap, participants buy or receive emissions allowances (EUAs or certificates that give the holder the right to emit one ton of CO2 or equivalent). They can trade them with one another as needed. Trading brings flexibility, ensuring that emissions are cut where it is most cost effective to do so. The limit on the total number of allowances available ensures that they have a value.

On July 14, 2021, the European Commission adopted a set of measures, the “Fit for 55” package, designed to meet a 55% reduction target in GHG emissions by 2030 (compared to 1990 levels). The target should be achieved by the inclusion of new sectors (such as maritime and road transportation, and construction) and the accelerated annual reduction of allowances.

What’s behind the recent rise in the price of carbon emissions?

The rapid reopening of the global economy following Covid-19 restrictions has led to an increase in commodity prices, including gas. The latter has also faced increased demand due to unfavorable weather conditions for renewable energy during the summer, with the upshot that gas at the Dutch Title Transfer Facility (TTF) ended the year priced at EUR 90/MWh, compared to EUR 19 EUR/MWh the year before, after hitting an all-time high of EUR 173/MWh earlier in December. As a result of this price increase, companies converted some of their consumption to cheaper but more carbon-intensive coal. According to the International Energy Agency, coal imports increased by 45% in 2021. The record profits posted by Peabody Energy, the world’s biggest coal producer which filed for chapter 11 bankruptcy protection in 2016, are another sign of the coal market recovery.

The increase in carbon prices is a direct consequence of this rising coal consumption. As coal emits more CO2 than gas, companies have had to buy more carbon credits to cover their extra emissions. As electricity is considered inelastic, this situation could persist or even worsen - in the event of unfavorable weather conditions, for example.

In addition, speculative positions on the Futures market are surging, with open positions tripling in 2021. As a reminder, the EUR 90 - EUR 100/ton of CO2 reached by the carbon price today corresponds to the level that was anticipated for 2030 by most market participants in July 2021, following the publication of the “Fit for 55” package.

How are rising carbon prices impacting the economy?

The increase in carbon emissions prices should theoretically allow for a more rapid transition to green energy. However, given the necessary investments, the switch will not be immediate. In the meantime, carbon prices could remain at high levels, putting upward pressure on energy prices. In most European countries, wholesale electricity production relies on gas-fired power plant technology, which is a significant carbon emitter. An increase in carbon prices will thus contribute to higher marginal electricity costs.

Put more simply, the French economist Jean Pisani-Ferry recently highlighted the impact of a rise in the carbon price by comparing it to the oil crises of the 1970s. According to his estimates, an average price increase to USD 100/MWh based on 2019 global emissions would have caused global GDP to fall by 3.7% in 2019. By way of comparison, the 1974 oil shock had an impact of the same magnitude, representing a decline of 3.6% in global GDP for 1973.

The recent rise in energy prices has led governments to urgently set up dedicated allowances to protect low-income households, leading to an additional increase in public deficits. Under these conditions a return to fiscal orthodoxy, as advocated by the frugal countries, is difficult to envisage. The extra-cost of the energy transition will have to be absorbed by governments. In the Eurozone, it could be achieved through greater debt mutualization, which is already happening in the Next Generation EU framework.

Whatever the solution, central banks are left with a major issue in terms of the climate transition. The ECB has acknowledged that the energy transition poses measurable upside risks to its baseline projection of inflation over the medium term. This is probably one of the reasons why central banks seem to be reacting quickly and strongly to prevent inflation expectations from taking hold, despite the associated fears of a recession. Otherwise, there could be a risk of falling into a “real” wage price spiral, similar to that of the 1970s. Finally, the additional climate-related government debt could hinder the ability of central banks to significantly reduce their balance sheets.